Philippe Troussier has been appointed coach of the Việt Nam U18 team, the Việt Nam Football Federation has announced. 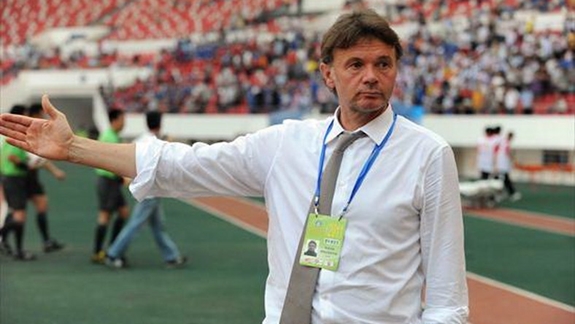 The former manager of Japan has replaced Hoàng Anh Tuấn who resigned following Việt Nam’s failure to qualify for the semi-finals of the recent U18 AFF Championship.

The 64-year-old Frenchman will lead Việt Nam in the 2020 AFC U19 Championship qualifiers.

Việt Nam are in Group J alongside Japan, Mongolia and Guam for the event which will start on November 2. Việt Nam will be playing their first match against Guam on November 6.

He was the head coach of the Japan national team between 1998 and 200, helping the Blue Samurai win the 2000 AFC Asian Cup and led them in the 2002 FIFA World Cup where they made it to the last-16 as the host nation.