At the night of Apr 06, Vietname Women’s team started the journey to Korea for the training camp preparing for SEA Games 31 on the upcoming May.

The Vietnam Women’s team travels to Korea from the night of April 6 after 10 days of training at the Vietnam Youth Football Training Centre. Before leaving, head coach Mai Duc Chung closed the list of 26 athletes for training.

Assessing the training time at the Vietnam Youth Football Training Centre, head coach Mai Duc Chung expressed satisfaction with the team’s results and said the coaching assistants would continue to adjust the formation as well as tactical techniques in the training session in Korea.

Two friendly matches between the Vietnamese women’s team and the Korean women’s team will take place on April 9 and April 11. Four friendly matches against Korean women’s clubs are scheduled to take place on April 13, April 15, April 17 and April 19. At the end of the training camp, the whole team will back to Vietnam on April 21. The whole team will move directly from Noi Bai to Cam Pha (Quang Ninh) to enter the final period, complete before participating in the SEA Games. 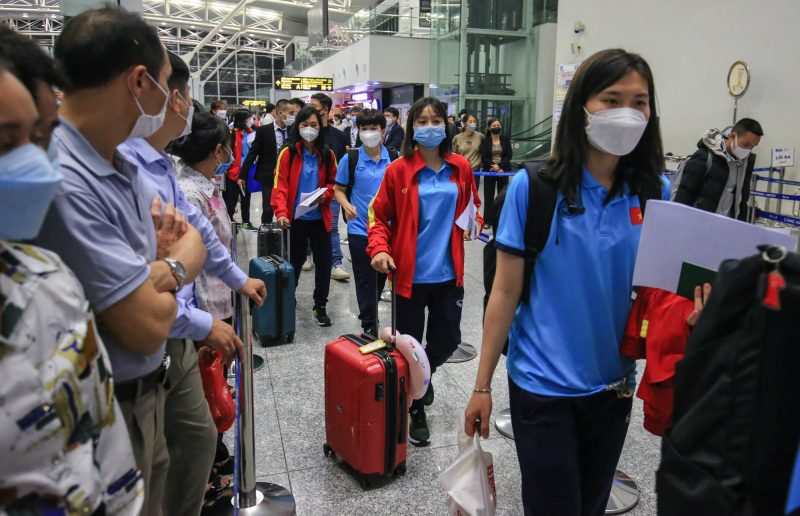 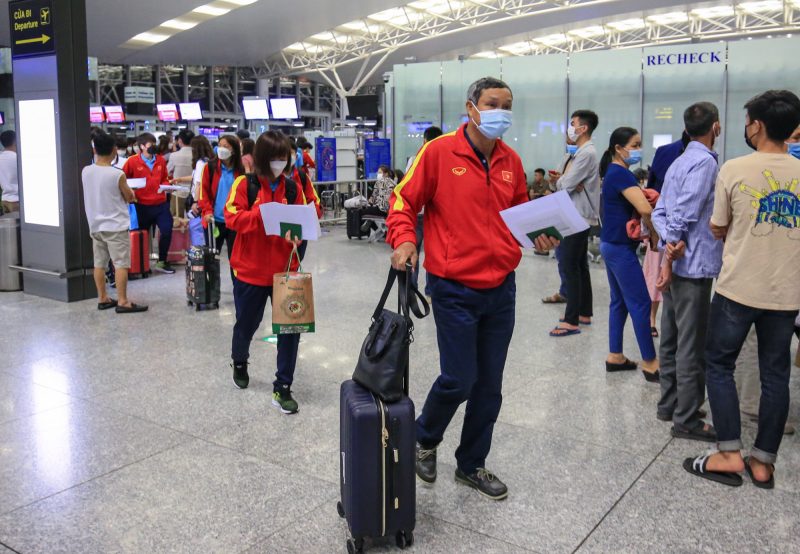 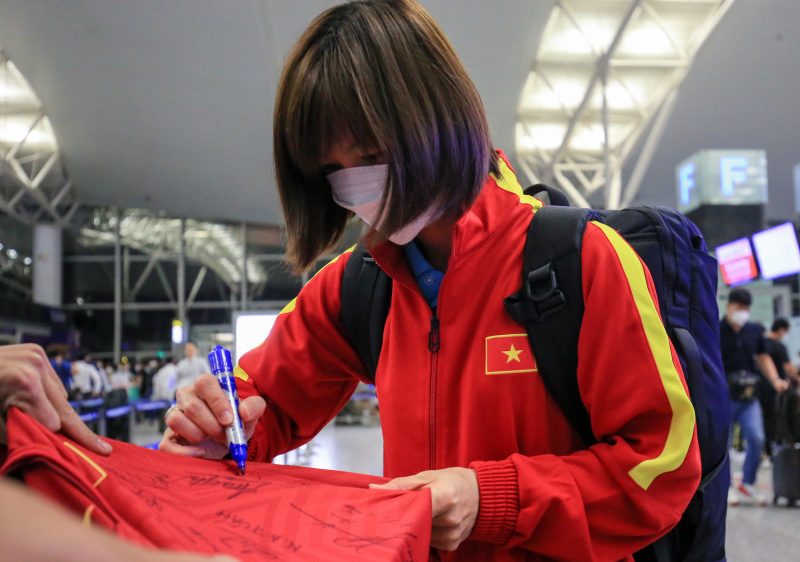 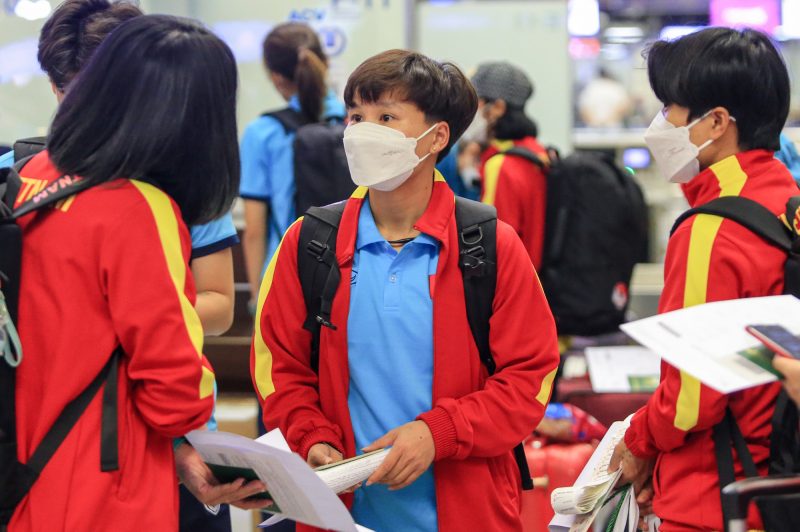 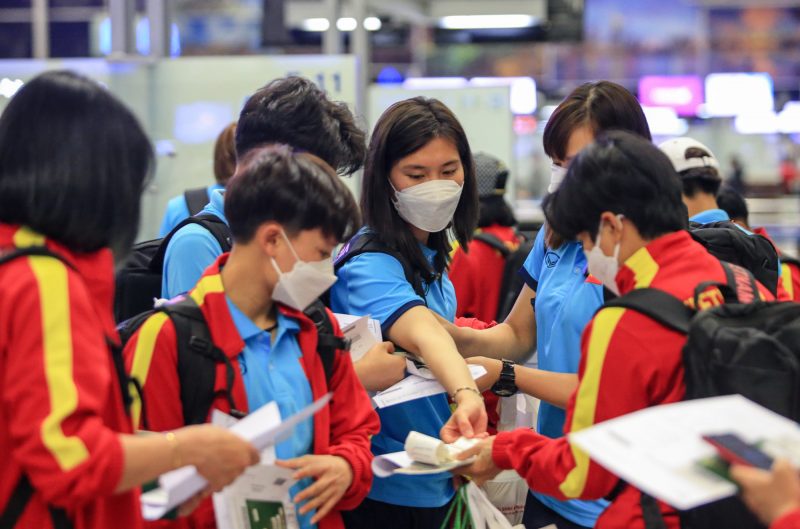 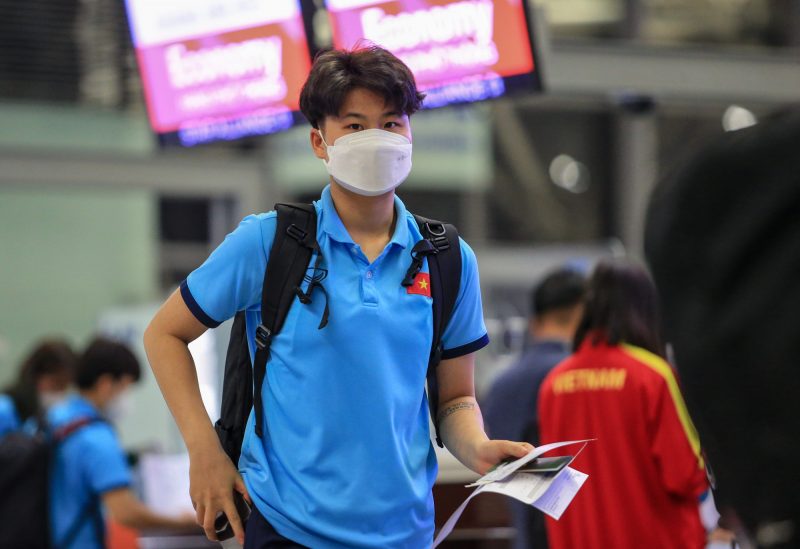 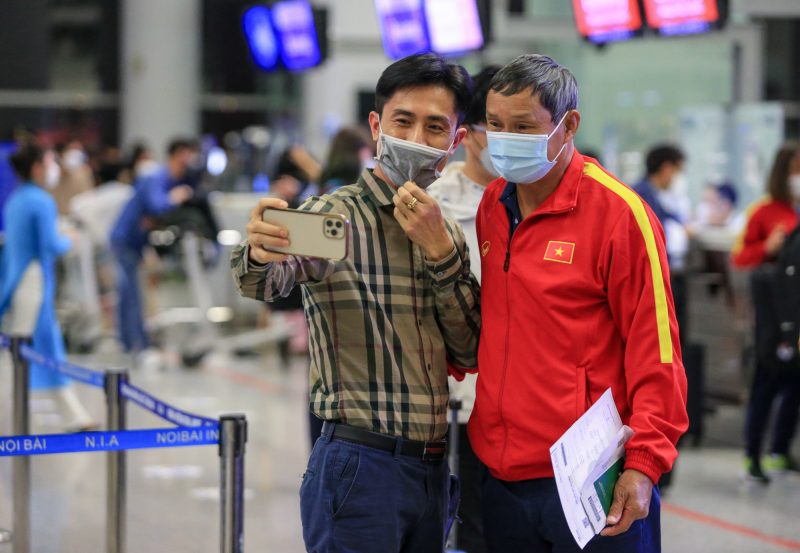 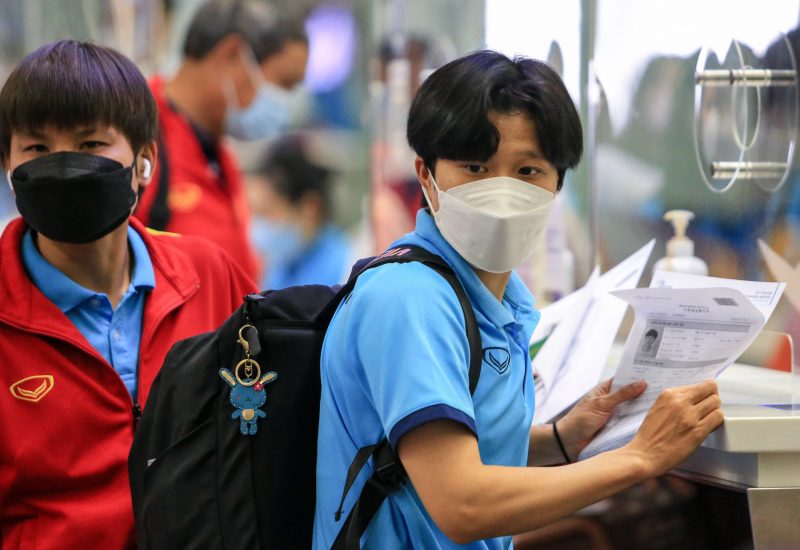 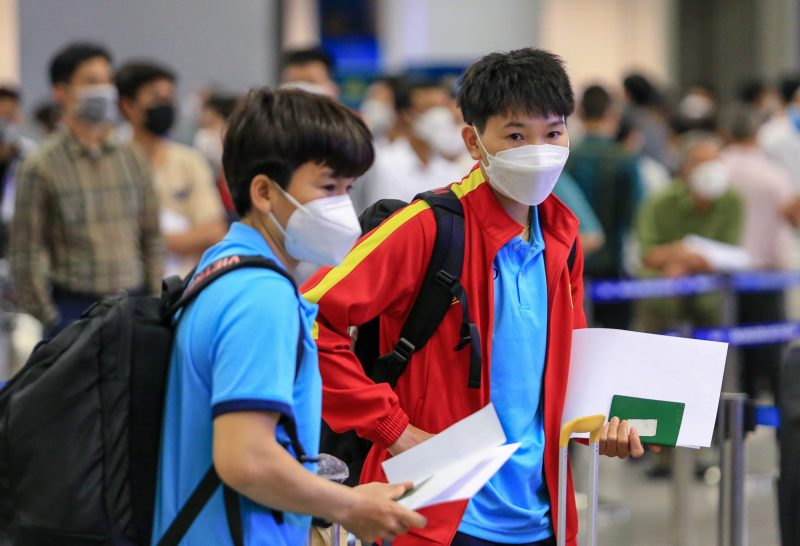 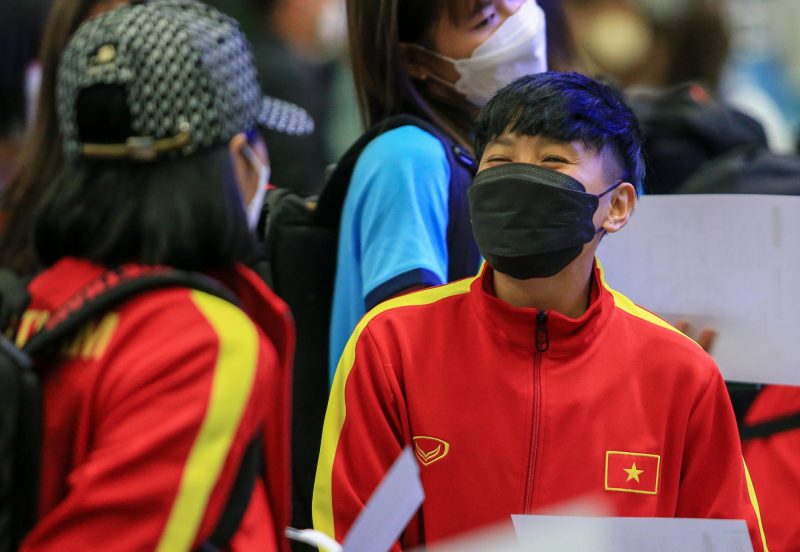