The shirt, ball, and photo book “The historical imprint of Vietnam’s football” with the signatures of all national players were sold at 1 billion VND. 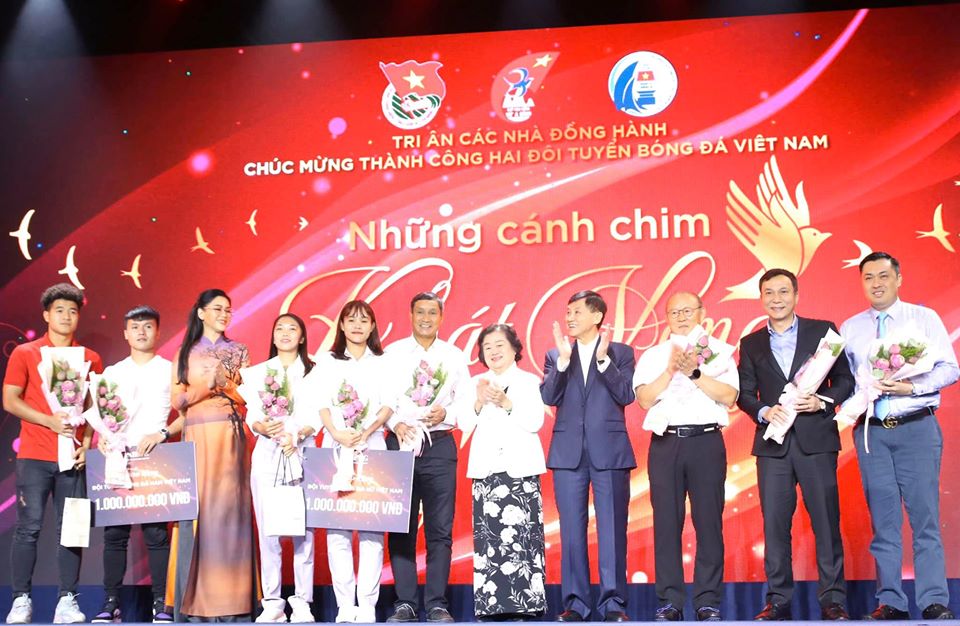 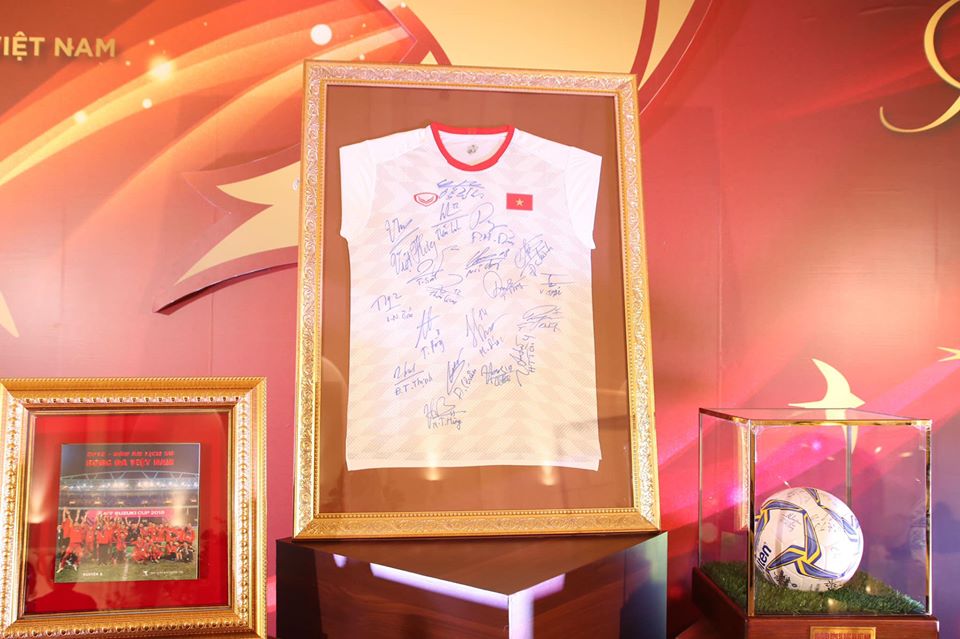 At this ceremony, the shirt, the ball, and the photo book “The historical imprint of Vietnam’s football” with the signatures of all players of Vietnam National Team were sold with the prize 1 billion VND

The owner of this collection is Mr. Nguyen Quoc Khanh (Louis). 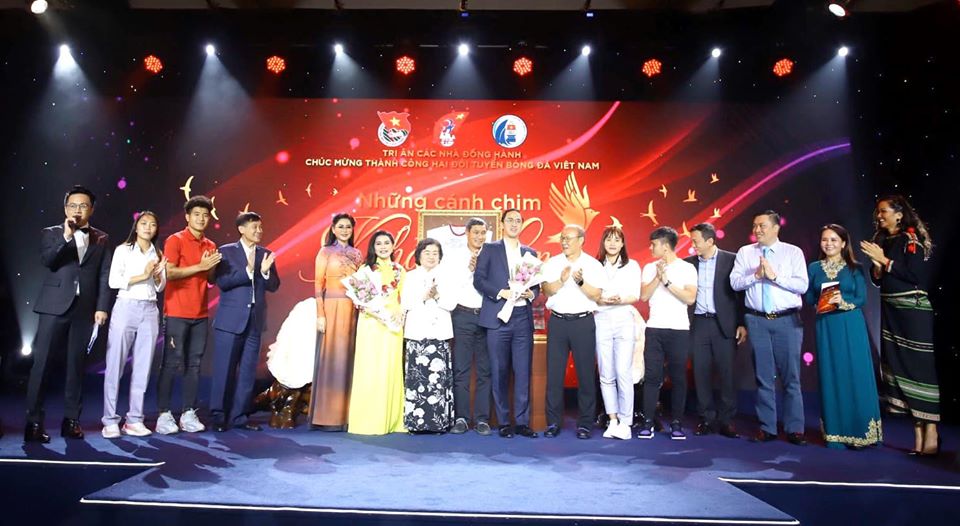 This money will used for the schorlarship Vu A Dinh “For Hoang Sa-Truong Sa” which support for the poor children, ethnic children, and the children of the fisherman.