Việt Nam tied 1-1 with Indonesia in the second match of Group B of the 2017 Asian Football Confederation (AFC) U-20 Futsal Championship Bangkok,… 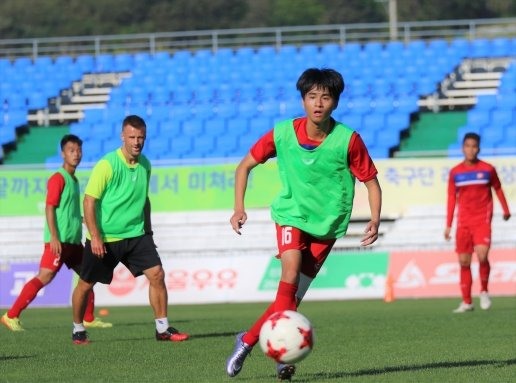 Việt Nam vs Indonesia in the AFC U-20 Futsal Championship Bangkok, Thailand, yesterday

After taking the lead, Việt Nam played defensively. However, Indonesia leveled the score in the last minutes, thanks to Samuel Eko.

With this result, Việt Nam must to try their best in remaining matches to raise their hope to reach to the event’s quarter-finals.