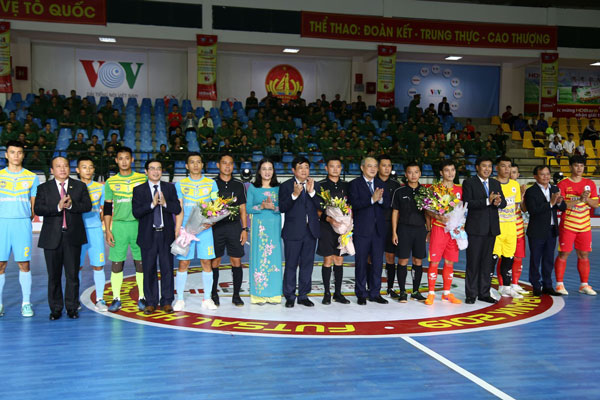 At the ceremony, Mr. Nguyen The Ky – Central Party Commissioner, General Director of VOV welcome all the football teams who participated in the HD Bank Vietnam Futsal League 2019. He also argued that VOV co-operated with the Ministry of Culture, Sports and Tourism; the General Department of Sports and Physical Training; and VFF to held many cultures and sports events in many years.

On behalf of the organisers, Mr. Nguyen The Ky sent the thank to VFF; the sponsors, especially HD Bank who were co-operated with VOV on the successful organization the Futsal Leagues of Vietnam as well as the international Futsal Leagues. He hoped that all teams can get the goals and play an excellent tournament.

At the first match of the opening day, Thai Son Bac defeated Quang Nam 3-0 with 2 goals from Trung Hieu and 1 goal from Xuan Linh. 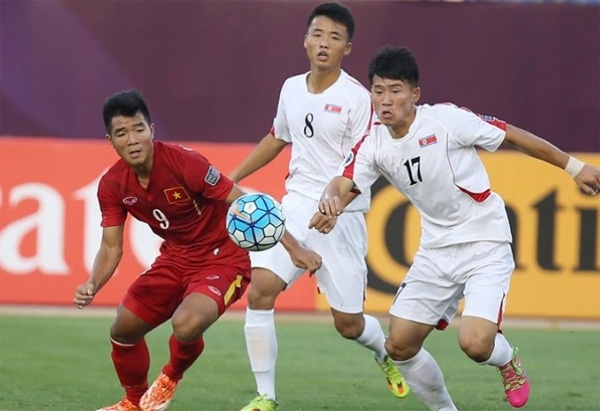 U19 Vietnam down reigning runners-up at Asian tournament