30 players called up for U23 team’s friendly against Myanmar

National U23 acting coach Kim Han Yoon has named 30 players for a training camp ahead of a friendly match against Myanmar on June 7 in Phú Thọ Province. 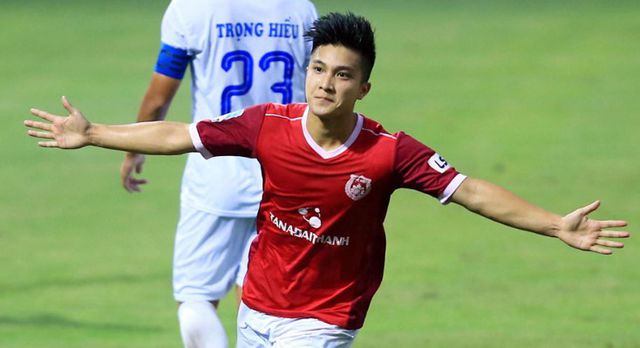 The South Korean has called up four goalkeepers, 11 defenders, nine midfielders, and six strikers to the camp starting on June 2 in Hà Nội.

Lò, 22, whose parents are Vietnamese, was born and learnt football in Australia and played for Western Sydney FC before coming to Việt Nam.

National coach Park Hang-seo watched him in league matches and he and Kim who is now taking charge of the acting coach of the U23s decided to pick him.

Other notable faces include keeper Bùi Tiến Dũng, defender Nguyễn Thành Chung and midfielders Trương Văn Thái Quý and Nguyễn Trọng Đại, who played for the Vietnamese team that won silver at the Asian U23 Championship in China last year.

The team will play a match against V.League 1 side Viettel two days later before travelling to Phú Thọ for the friendly.

The match will kick off at 8pm at the Việt Trì Stadium.