Due to the results in 3 years from 2017 to 2019, on 10th Feb, the closing ceremony of the National Futsal tournaments and signing ceremony for the period 2020 – 2022 between VFF and VOV were held at the office of VFF. 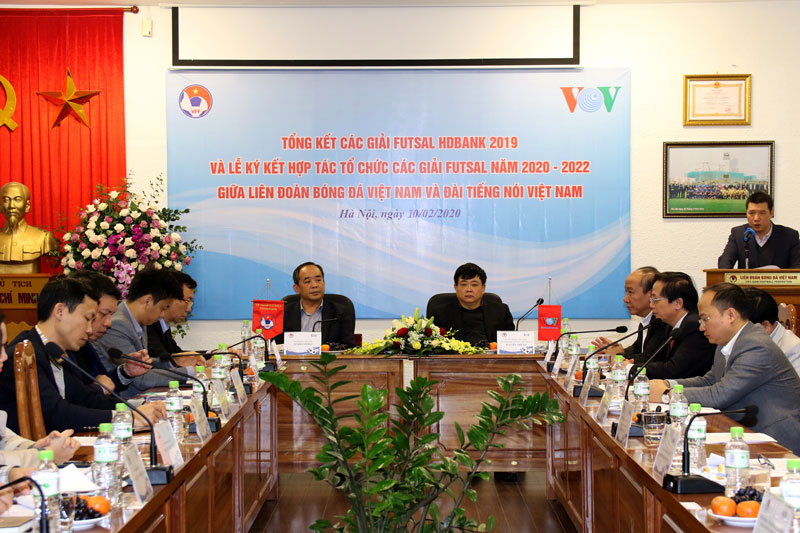 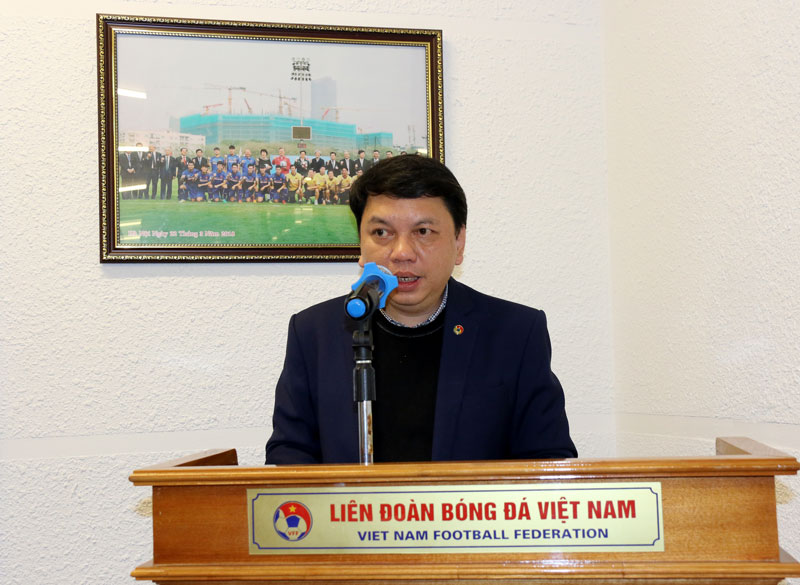 2019 was the 3rd year that VFF cooperated with VOV to organize the Futsal tournaments. In the summary report of 2019, VFF General Secretary Le Hoai Anh affirmed the achievements of Futsal Vietnam under the cooperation between two sides. According to that, the tournaments received the attention of the supporters, the amount of audience increased in Youtube, MET TV, VFF Channel and fanpage of VOV. In which, the National Futsal HDBank Championship 2019 had 1.700.000 followers, AFF Futsal Championship 2019 had 3.000.000 followers, National Futsal HDBank Cup 2019 had 900.000 followers.

Besides the official tournaments, the organizer of Futsal 2019 also holds the accompanying events to make the Futsal closer to the audience. The tournament in 2019 also appreciated by AFC about the organization and quality competition. 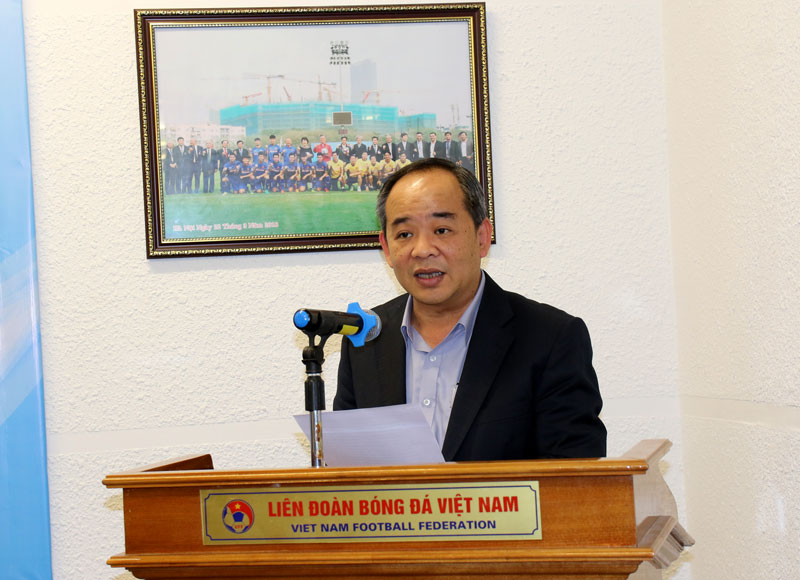 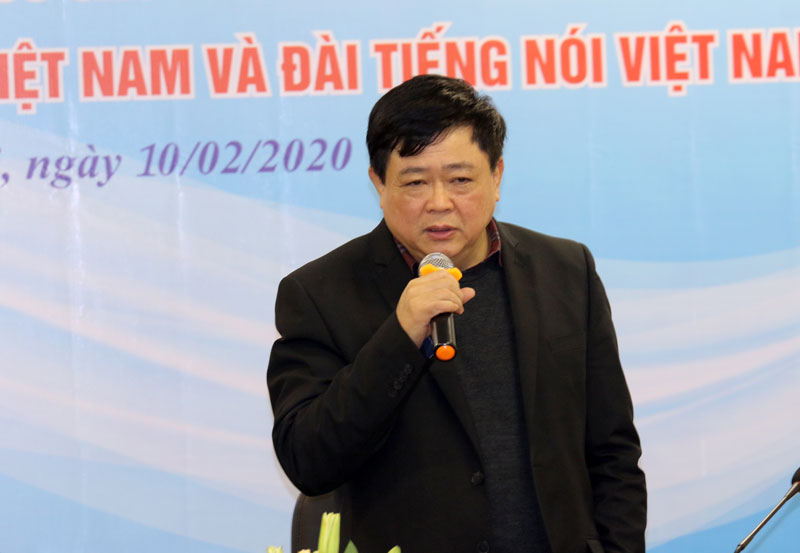 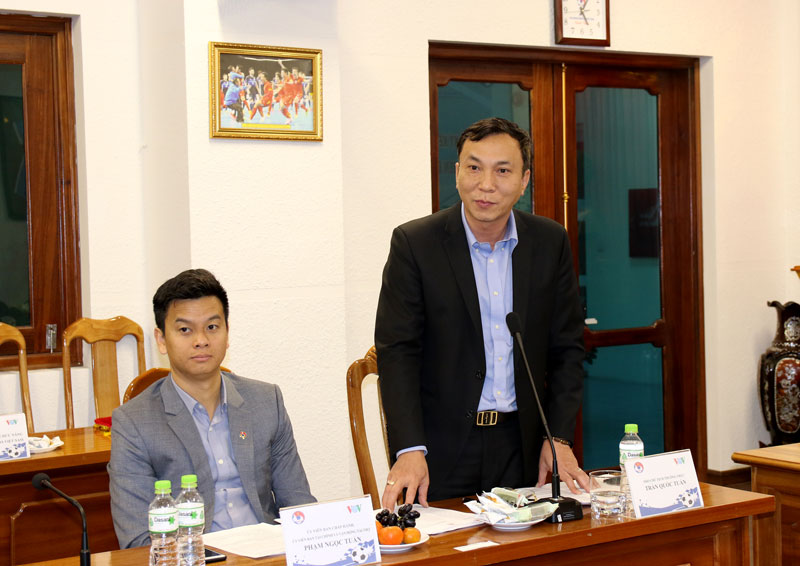 At the closing ceremony, the relevant departments discussed the limitation and plan for the organization of Futsal Vietnam in 2020 – 2022. 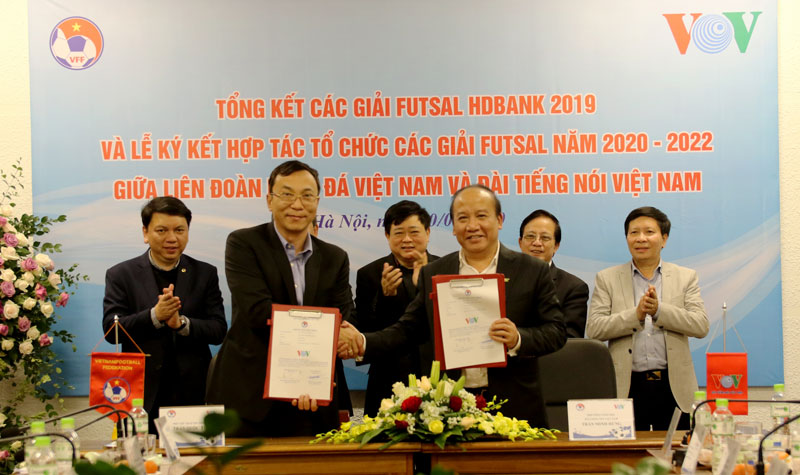 After the summary, VFF and VOV signed the contract to cooperation in 2020 – 2022 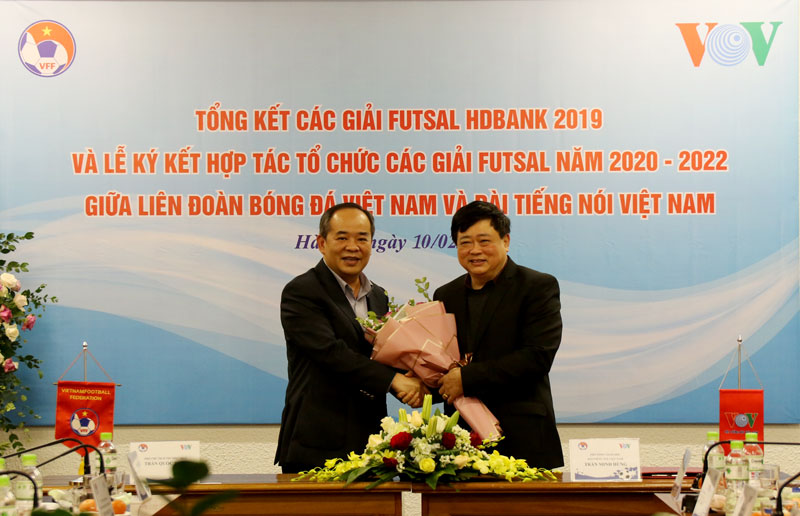 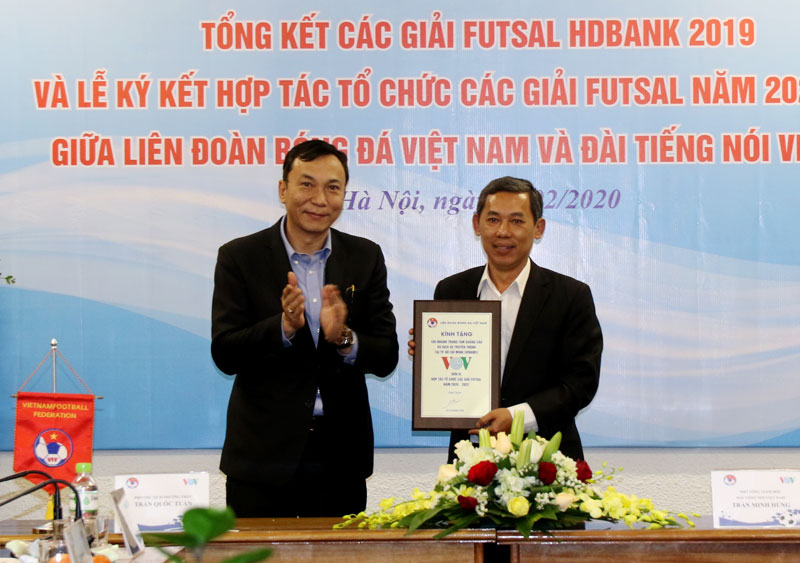