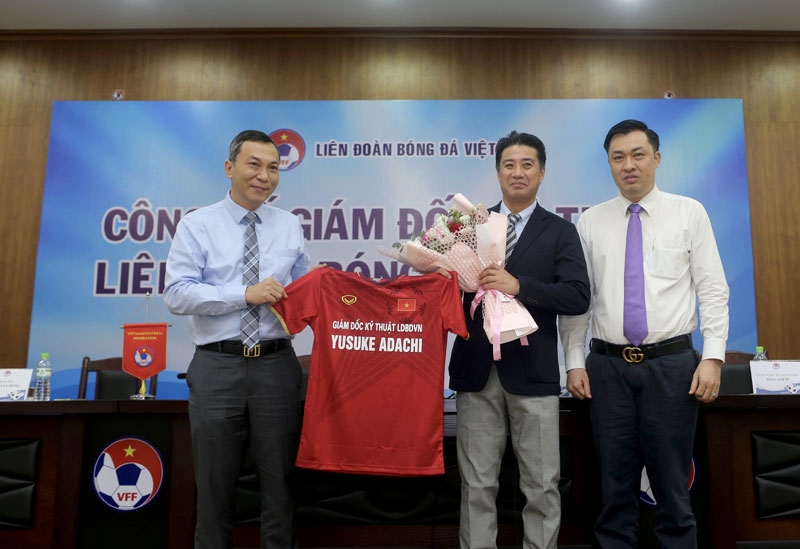 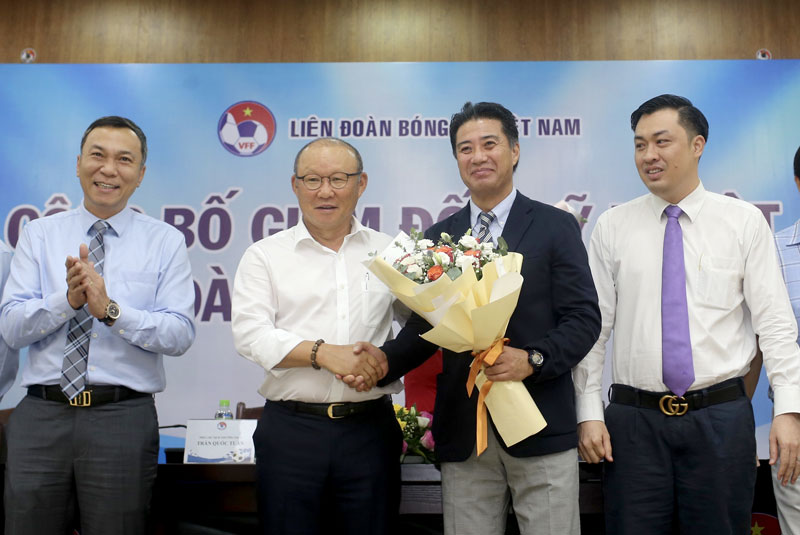 Not only showing ability in training for professional coaches, but Mr. Yusuke Adachi is also appreciated in youth training with many years in charge of school football at U16, U18, and U21 Shonan Bellmare; or working as Youth Football Director and Head coach of U18/U21 Cerero Osaka; and Sports Director of AC Nagano Parceiro Club. He used to work in the national coaching program of Japan, as well as joining in the development program of HongKong. He was also invited by FIFA to be a member of the Professional Analyze Team. 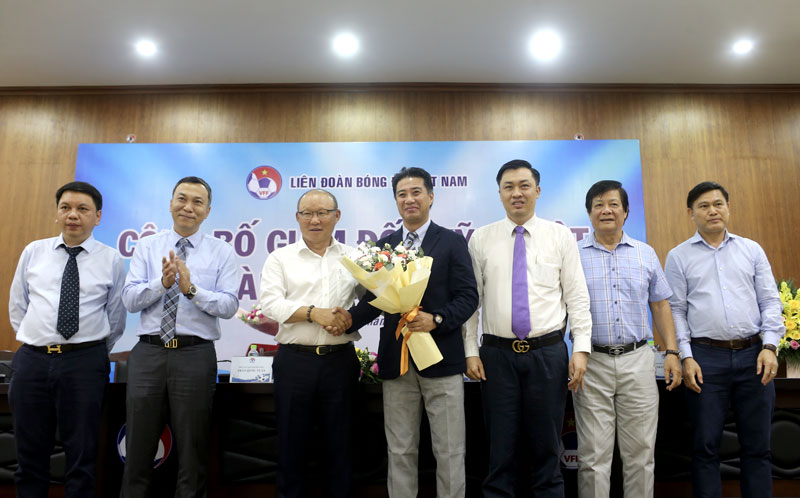 On behalf of VFF, General Secretary Lê Hoài Anh said that after research and evaluation time, VFF realizes that the co-operation with Mr. Adachi will help Vietnamese Football more actively in the organization of the training system. Besides that, our professional clubs are developing and need the coaching program, especially in the program for coaches at level B, A, and Pro to reach the development critical for professional football of AFC.

“VFF expects that with his experiences, Mr. Yusuke Adachi will have positive contributions for the youth football of Vietnam, especially in youth coaching system, technical directors for clubs and football centres; raise the qualification, and update modern methods to bring Vietnamese Football getting closer with world-class”. VFF General Secretary Lê Hoài Anh said. 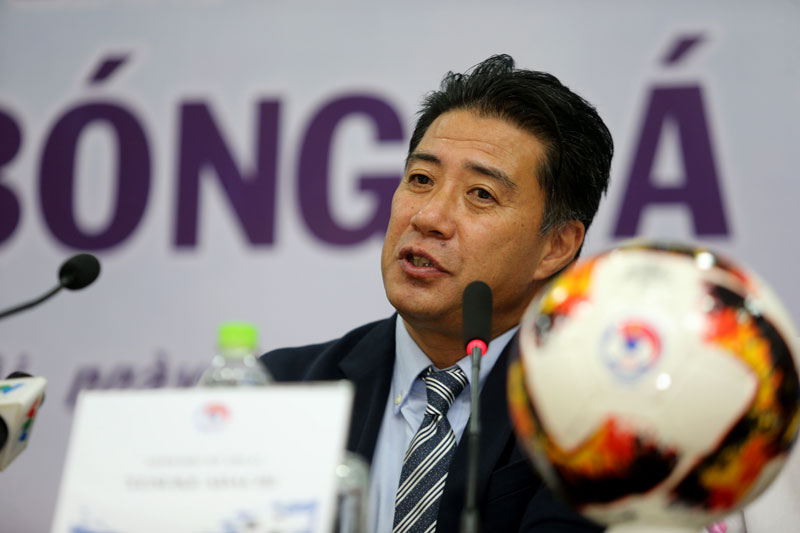 As a technical director of VFF, Mr. Yusuke Adachi argued that: “I am very happy to have the opportunity to work here in Vietnam. Being here today, I want to express my gratitude to VFF for trusting me and welcome me as the Technical Director of the Federation. I understand that the Technical Director is a highly important role, so I considered it carefully before accepting this duty. I commit to work with all my enthusiasm and responsibility to Vietnamese football, as well as applying my own experiences to my job here”. 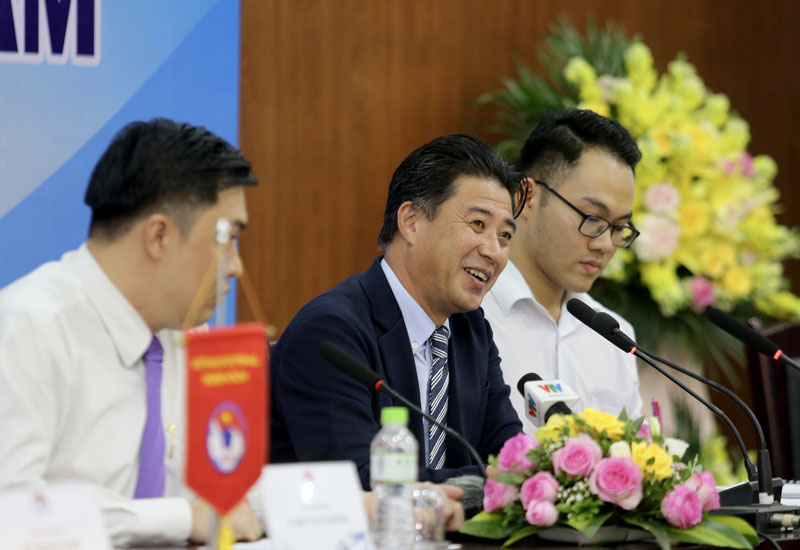 As the evaluation of new technical director Yusuke Adachi, Vietnam’s players have skills, however, it is still under the level of Europe’s players. “Even though Vietnamese people are working hard and unity. It is a good foundation for development in the future. I think that Vietnamese Football has bigger potential than other countries. Look in Japan, after 30 years, from a team that couldn’t win HongKong and Malaysia, today, Japan can defeat almost team in Asia. That is the result of trying hard. I don’t know when Vietnam can do like that, but with the good character, we can do it”. Mr. Yusuke Adachi said. 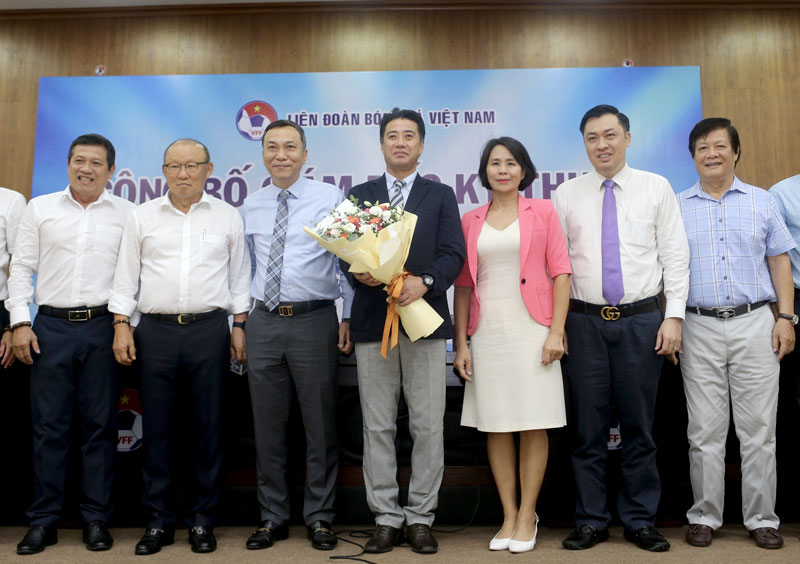