Việt Nam will host some of the upcoming qualifiers for the Asian Football Confederation 2020 U16 and U19 Championships. 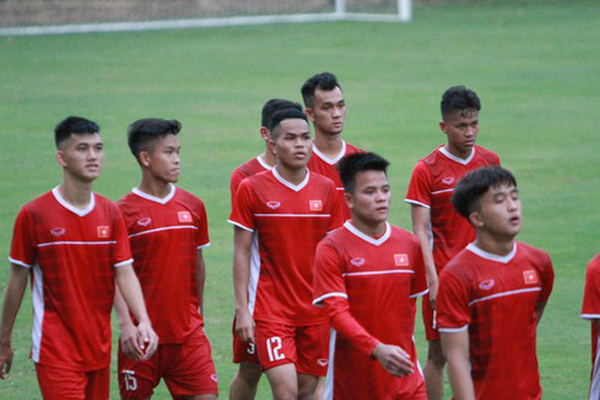 The eastern zone of the U19 event will be held in Cambodia, Chinese Taipei, Myanmar and Việt Nam.

A total 21 nations will take part in the eastern section of qualifiers with four groups of four teams and a fifth group with five teams.

The qualifiers will be held in November.

Việt Nam, Indonesia, Lào, Myanmar and Singapore will hold matches for 22 eastern zone teams for the U16 tournament in September. Iran, Jordan, Kyrgyzstan, Qatar, Saudi Arabia and Uzbekistan will host the western zone games for 25 participants.

The finals of the U16 and U19 championships will happen in Singapore and Japan, respectively, in 2020.

Saudi Arabia are the defending champions of the U19 championship while Japan were the last winners at the U16 level.