Việt Nam’s national men’s football team have held onto the No 1 spot in the Southeast Asian region in September, according to the latest… 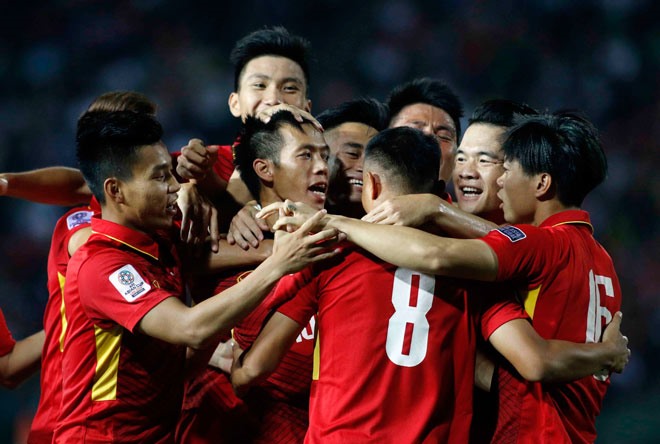 Both Belgium and France top the world rankings. Brazil, Croatia and Uruguay are the runners-up.