Vietfootball Cup 2019 to kick off in Hà Nội

The Vietfootball Cup 2019, the non-professional first-class football tournament, is scheduled to be held from June 9 to August 11 in Hà Nội. 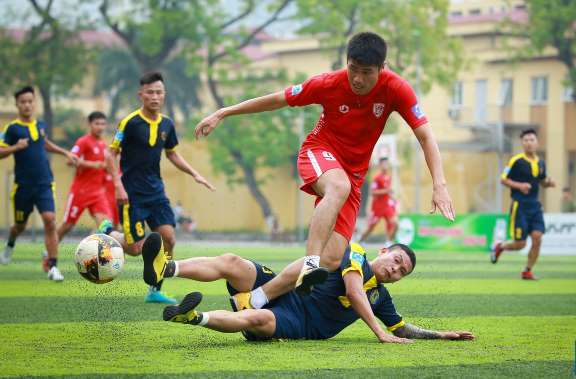 Ten teams will compete in the upcoming Vietfootball Cup 2019 in Hà Nội.

The event belongs to the VietFootball’s movement match system, which includes premier leagues as well as first- and second-class tournaments.

Teams will compete in a round robin format during 10 weeks. The two top-performing squads will be promoted to the premier league, while the two worst-ranked teams will move to a second-class tournament next season.

“Besides professional football system, developing amateur football is one of the important tasks in the strategy to develop Việt Nam football because amateur football is a solid foundation for elite football to improve. The Việt Nam Football Federation (VFF) highly appreciates Vietfootball’s tournaments,” said Cấn Văn Nghĩa, deputy chairman of the VFF. 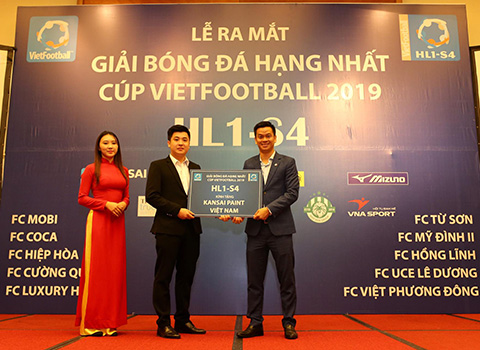 The tournament will take place at the Hà Nội National University of Education’s stadium.

Each club will only be allowed to register a maximum of five footballers who experienced professional football in 2018 such as the V-League, First League, National Cup, Second League, and National U19 Championship.