After being present in Korea early this morning (April 7), head coach Mai Duc Chung settled at the hotel and urgently had a practice session to get familiar with the weather in the afternoon of the same day. 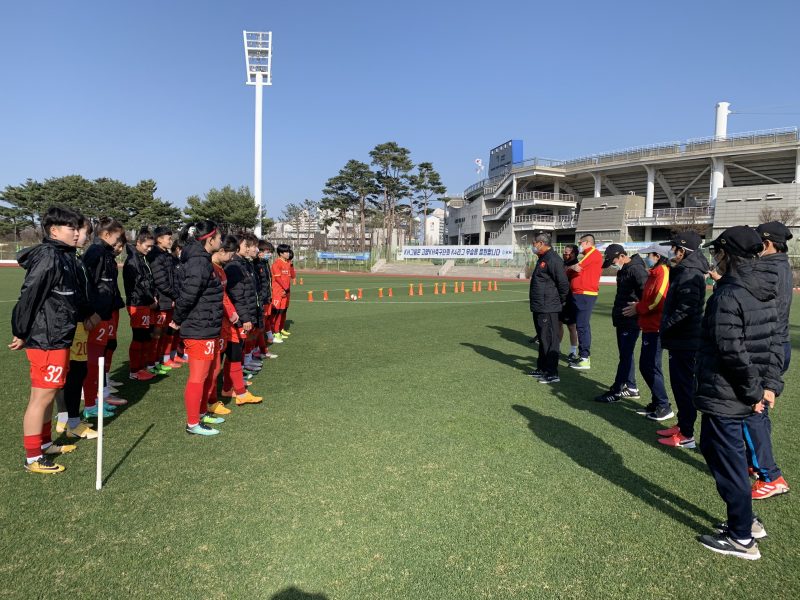 The flight of the Vietnam Women’s team was quite convenient, landing on time at Incheon Seoul International Airport early morning of April 7. The whole team quickly received the support of the staff leading the immigration procedures, taking luggage to move to the hotel. After an hour on the bus, the Vietnam Women’s team was also present at the hotel, 5 star standard. On the first day at the hotel, the whole team was served breakfast and lunch in the room. After receiving the good news that the PCR test results at the airport were all negative, the players were allowed to go to the training field in the afternoon of the same day and will have dinner at the hotel restaurant. 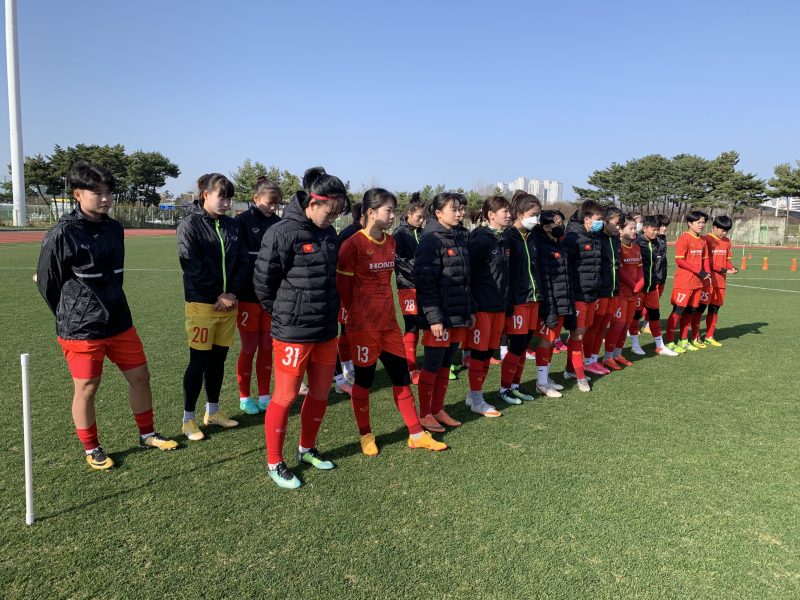 During a short training session this afternoon at the training field 30 minutes away by bus from the hotel, head coach Mai Duc Chung let the players warm up and get used to the weather in Korea, with an average outdoor temperature of 10 degree C. Although it was cold but still sunny, the training session of the Vietnam Women’s team went smoothly, all members were healthy and in high spirits. 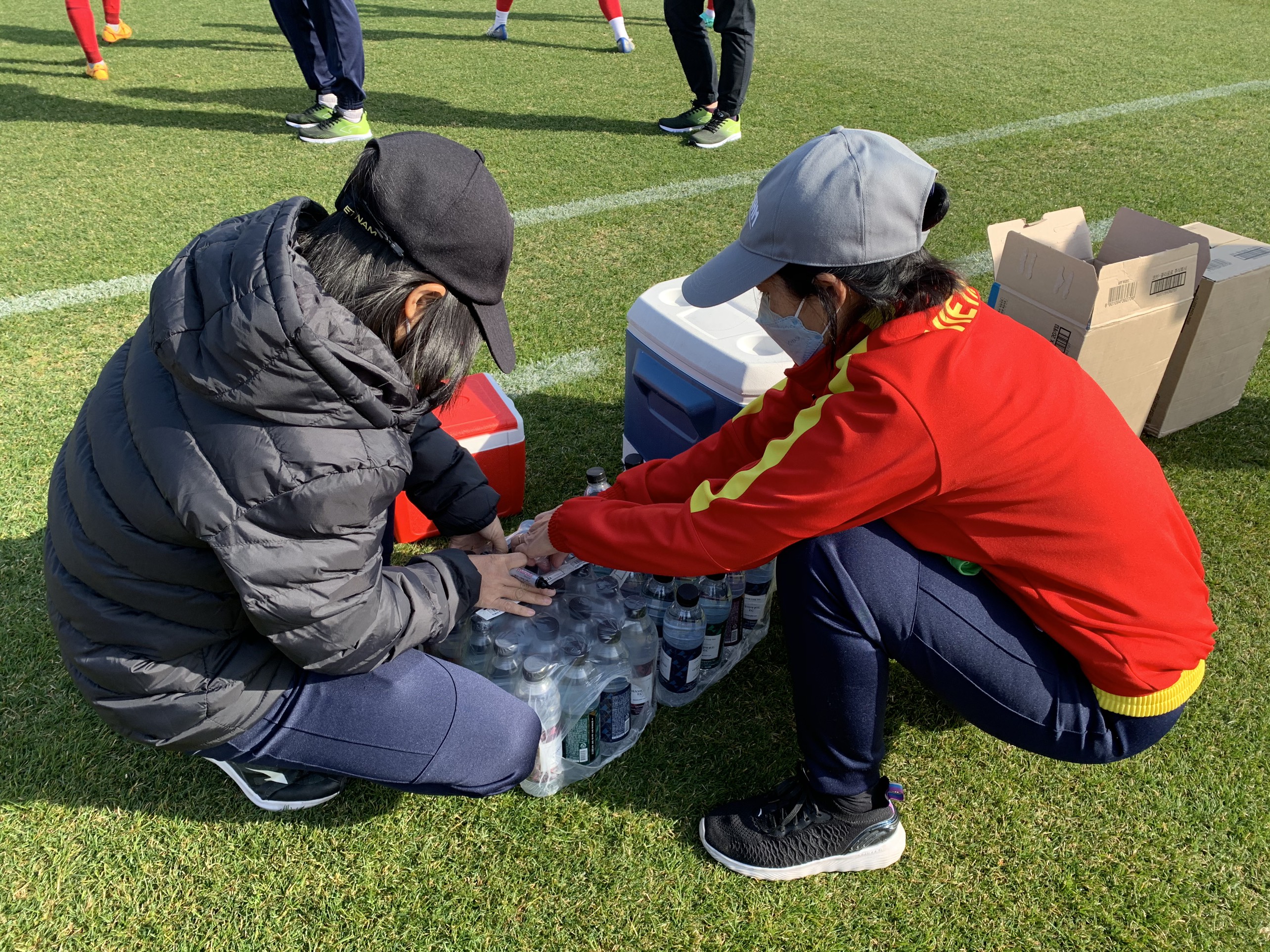 According to the plan, the team will maintain two training sessions per day. The first friendly match of the Vietnam Women’s team against the Korean host team will take place on April 9. After the rematch on April 11, head coach Mai Duc Chung’s team was expected to be arranged by the Korean Football Federation for four more friendly matches with Korean women’s football clubs during a training trip to prepare for the 31st SEA Games. 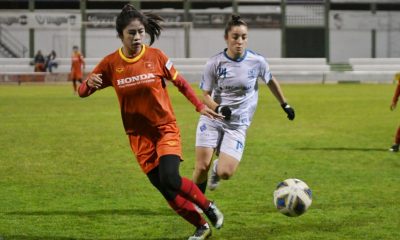