More than 2,000 tickets allocated to Vietnamese fans for the upcoming fixture between Việt Nam and Thailand sold out in just five minutes. 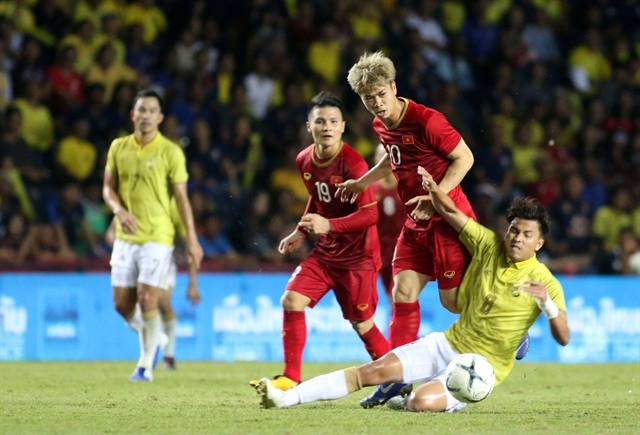 According to the Football Association of Thailand (FAT), all tickets were sold within five minutes of being available on Monday for the September 5 clash in the Asian zone’s second qualifying round for the World Cup 2020 sold out.

Vietnamese fans have been allocated their own area between stand A and stand D. The price for a travelling supporter is 650 baht (VNĐ490,000).

Việt Nam are in Group G alongside Thailand, Malaysia, Indonesia and the UAE. They will gather at a training camp on August 25 to prepare for the event which will take place at 25,000-seat Thammasat Stadium in the city of Rangsit.