Vietnam’s Football 2019: The imprint of the “Hero” Park Hang-seo and the vision of VFF

2 Gold medals at SEA Games 30 finished a success year 2019 of Vietnam’s Football. Head coach Park Hang-seo continues to affirm his position in the vision and orientation of VFF.

Vietnam National team continues to had the success at the highest level Asia tournament when join in the top 8, this success is not only the proud but also push the Vietnam’s Football come to a new level. This result comes from the force, the preparation and the strength of a unity team which is step by step upgraded. Especially, after the victory over Jordan, everyone believes that Vietnam’s Football can open the new chances. 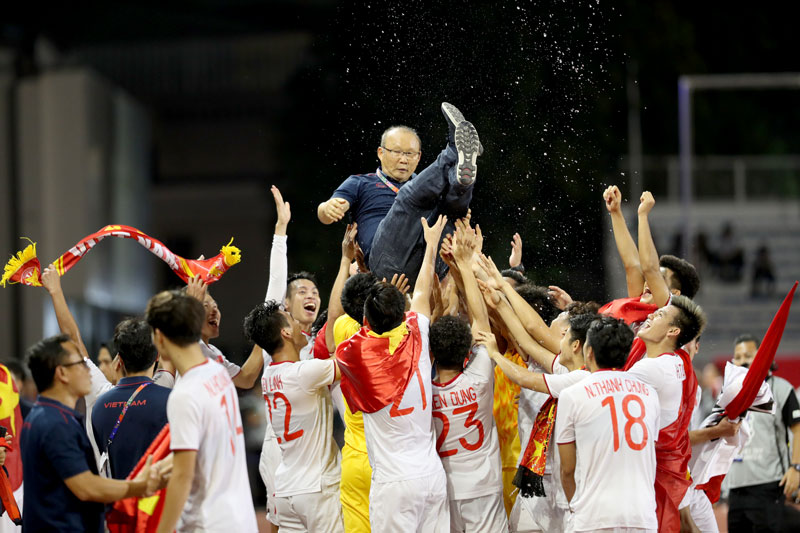 This is also the motivation for us to enter the 2022 World Cup Qualifier. In a group has 4 ASEAN teams are Vietnam, Thailand, Indonesia, Malaysia and 1 team from South Asia is UAE, the team of head coach Park Hang-seo faces a new challenge. This group seems to be easy but actually very difficult because all teams have the same opportunity. Mr. Park sets the goal to be the winner of the group and get the ticket to join the next round. 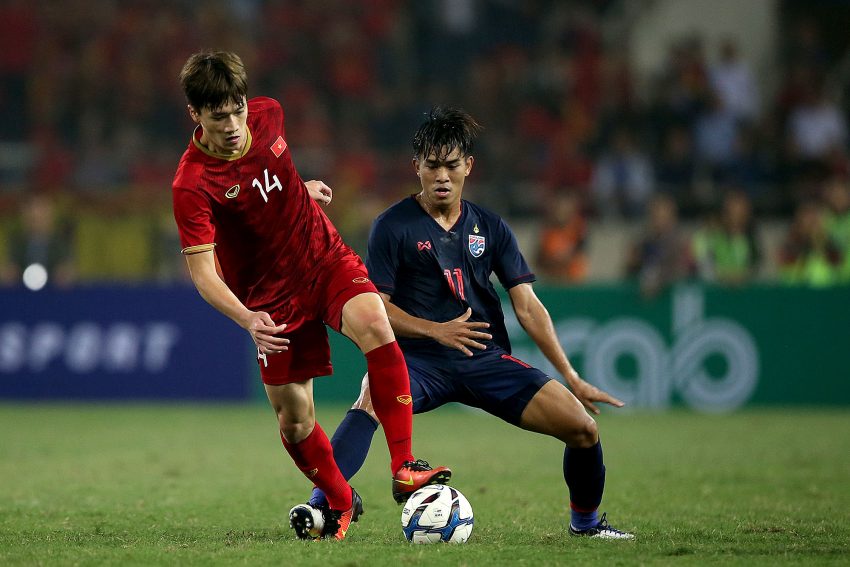 Vietnam is the winner of Group G with 11 scores

On 2019, Vietnam National Team had 5 matches at the 2022 World Cup Qualifier with 11 scores and stand at the top 1 of the group. The team still has 3 matches to get the ticket of the final round. This is the chance for Vietnam’s Football to be closer with the World Cup while we have not dreamed about the ASEAN’s title and Thailand is not our strongest opponent.

The story of “the resentments” with Thailand was handled by Mr. Park with the victory at King’s Cup 2019, and the win 4-0 over U23 Thailand at the U23 Championship 2020 Qualifier.

SEA Games 30 is the top of Vietnam’s Football when winning 2 goal medals by U22 Vietnam and Vietnam Women’s team. Especially, in this tournament, U22 Vietnam defeated U22 Thailand at the group stage, while the women’s team beat Thailand to win the 6th championship.

This is the unexpected success of women’s football. Before that, head coach Mai Duc Chung and the players have won the AFF Cup at August and join the Women’s Olympic Football Tournament Tokyo 2020 Asian Qualifiers Final Round.

The vision of VFF

Due to the success of 2019, Vietnam has the new chances on 2020, however, we also face many new challenges.

VFF Permanent Vice President Tran Quoc Tuan said that one of the vision of Vietnam’s football is joining World Cup 2026, while the amount of the teams will extend to 48 teams and there may be 8.5 teams are Asia. This is the good opportunity for the ASEAN country such as Vietnam. 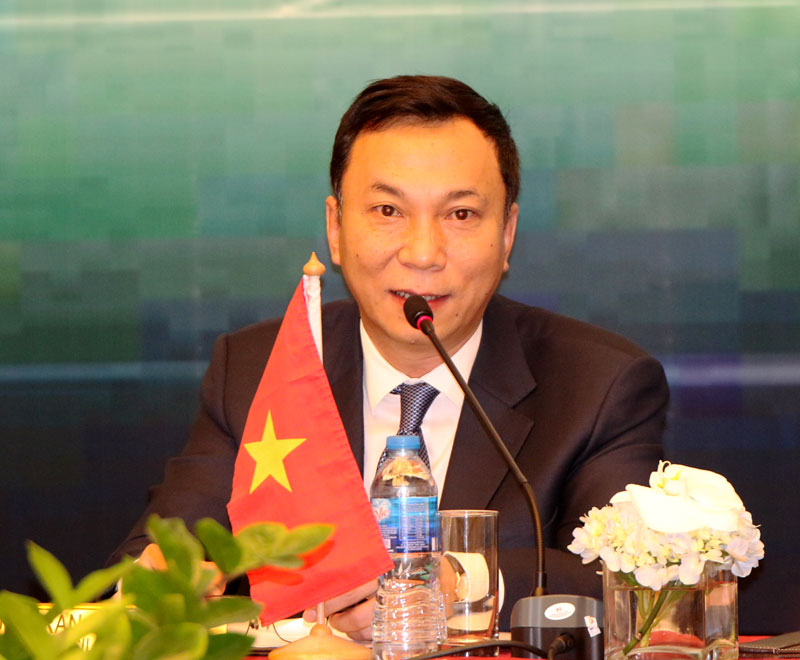 According to Mr. Tuan, on 2020, VFF will contact to led U20 Vietnam join the Toulon 2020 at France. This is the tournament of the teams from the high level football in the world such as Brazill, Chile, Russia and this is also the tournament for the young teams play and learn experience. 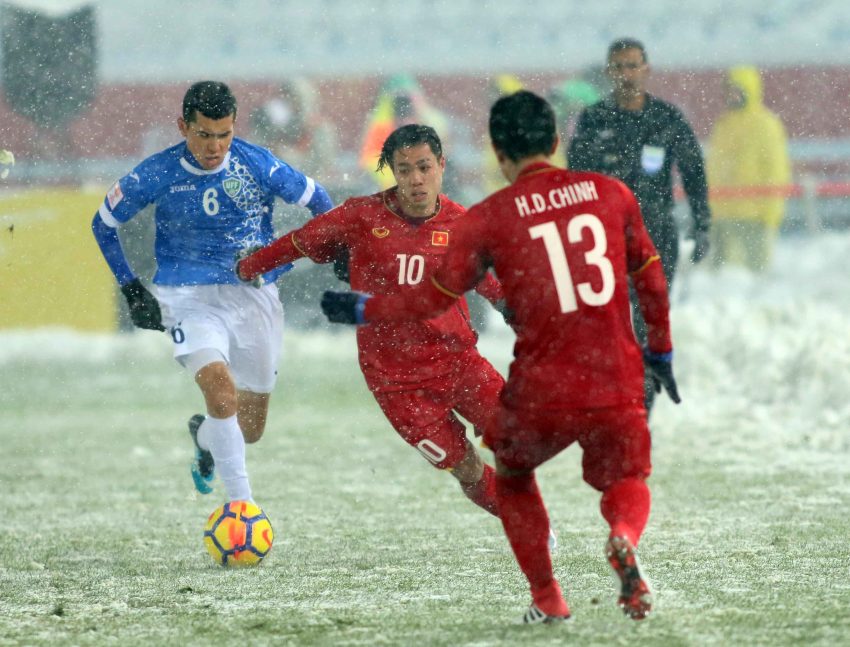 VFF continues to focus on 3 matches of the World Cup 2020 Qualifier forward to join the final round at Asia. On Jan 2020, U23 Vietnam will start at the U23 AFC Championship 2020 forward to Olympic Tokyo 2020. About women’s team, on Feb 2020, the team will join the Women’s Olympic Football Tournament Tokyo 2020 Asian Qualifiers Final Round. This is a perfect chance for the team to play with the world-class teams such as Japan, China, Australia, etc.

The Vietnam’s Football not only has the success but also create the huge effect to the society. It help VFF received the cooperation of the business in the plan for future.