U15 players to vie for national title, national team berths

The National U15 Football Tournament, the Next Media Cup, will be held on June 18-28 in HCM City. 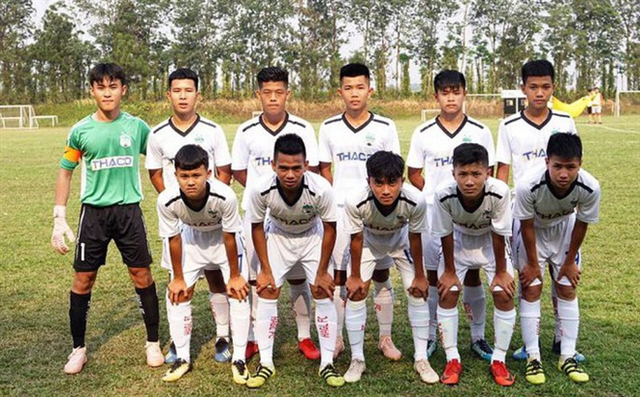 Eight teams will be divided into two groups, competing in a round robin format.

The top two teams of each group will secure semi-finals berths.

The tournament’s opening match will be between Hoàng Anh Gia Lai and the hosts in Group A at Thống Nhất Stadium.

Last year, Sông Lam Nghệ An beat Viettel 5-4 in a penalty shootout after a 1-1 draw in official time to take the silverware.

According to organisers, the best players of the tournament will be called to the national team who will take part in the first ever U15 international competition which is scheduled for August 26-30 in Hải Phòng.