Women’s U19 National Championship 2021: Than KSVN continued to win 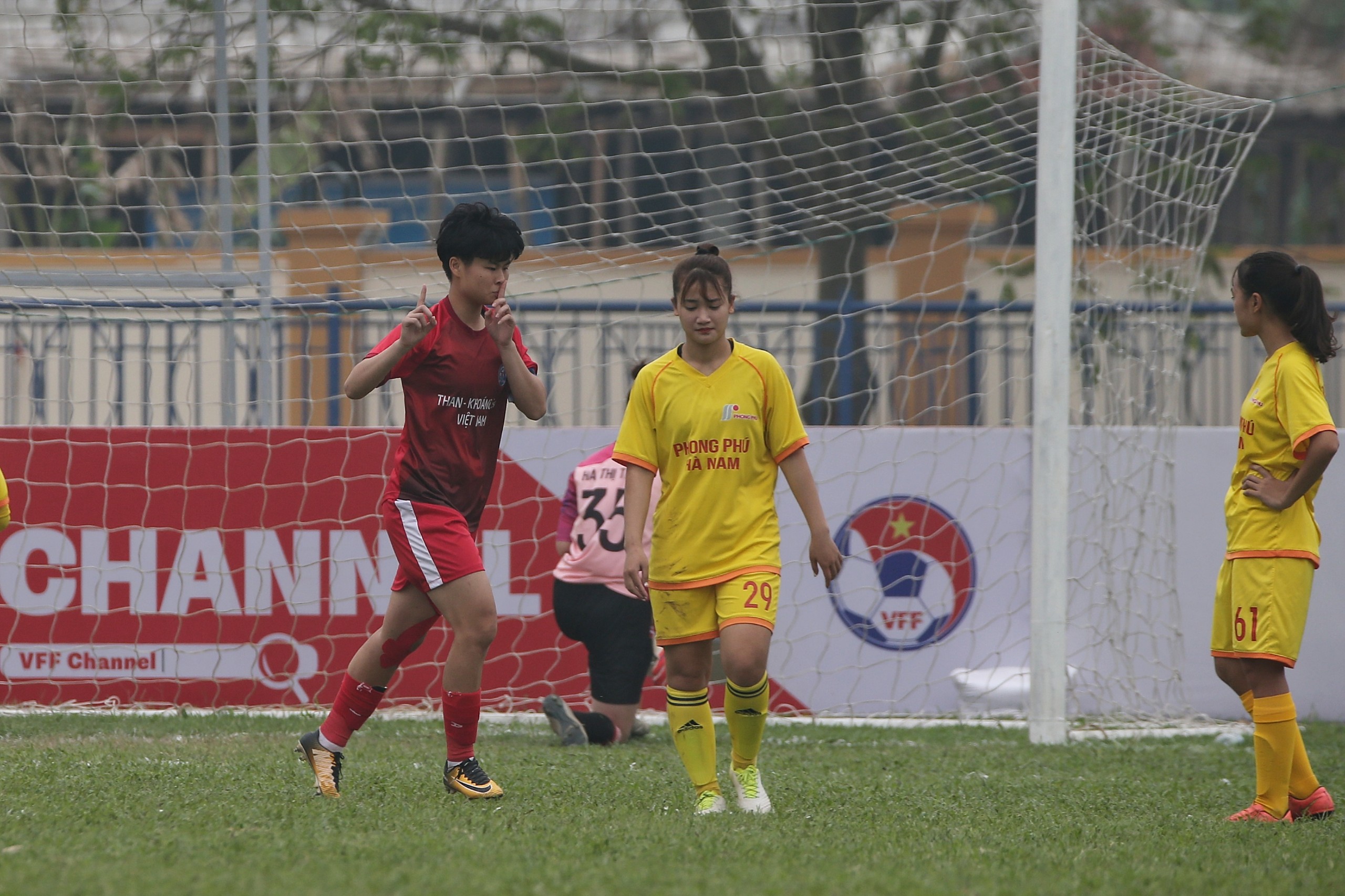 From the beginning, Than KSVN took the initiative of the game. However, it was not until the 31st minute, midfielder Tran Thi Thu Xuan had the first goal for Than KSVN. PP Ha Nam tried to have a goal down but it was impossible in the first half. Not only that, in the 41st minute, Than KSVN had another goal by Tran Nhat Lan. 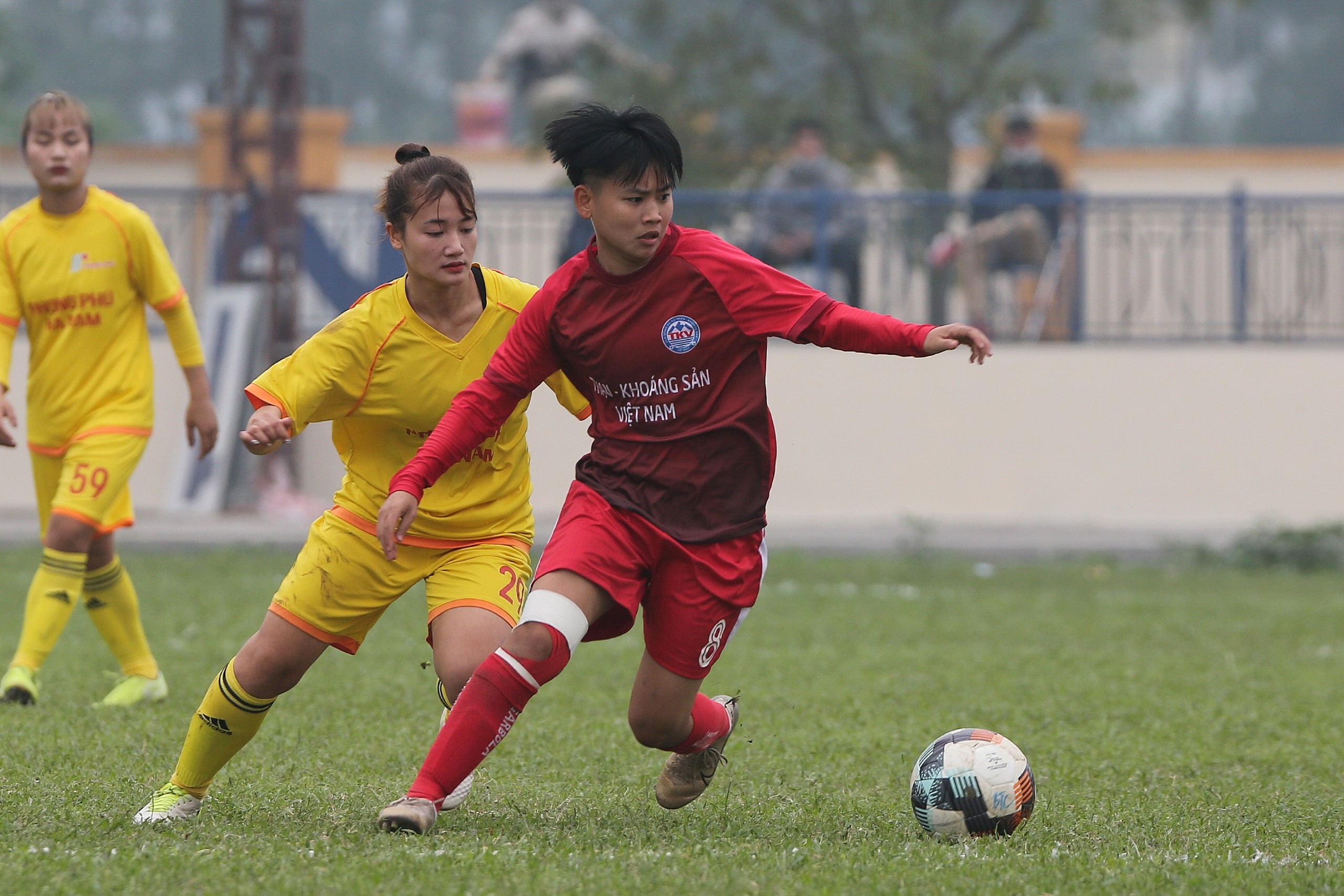 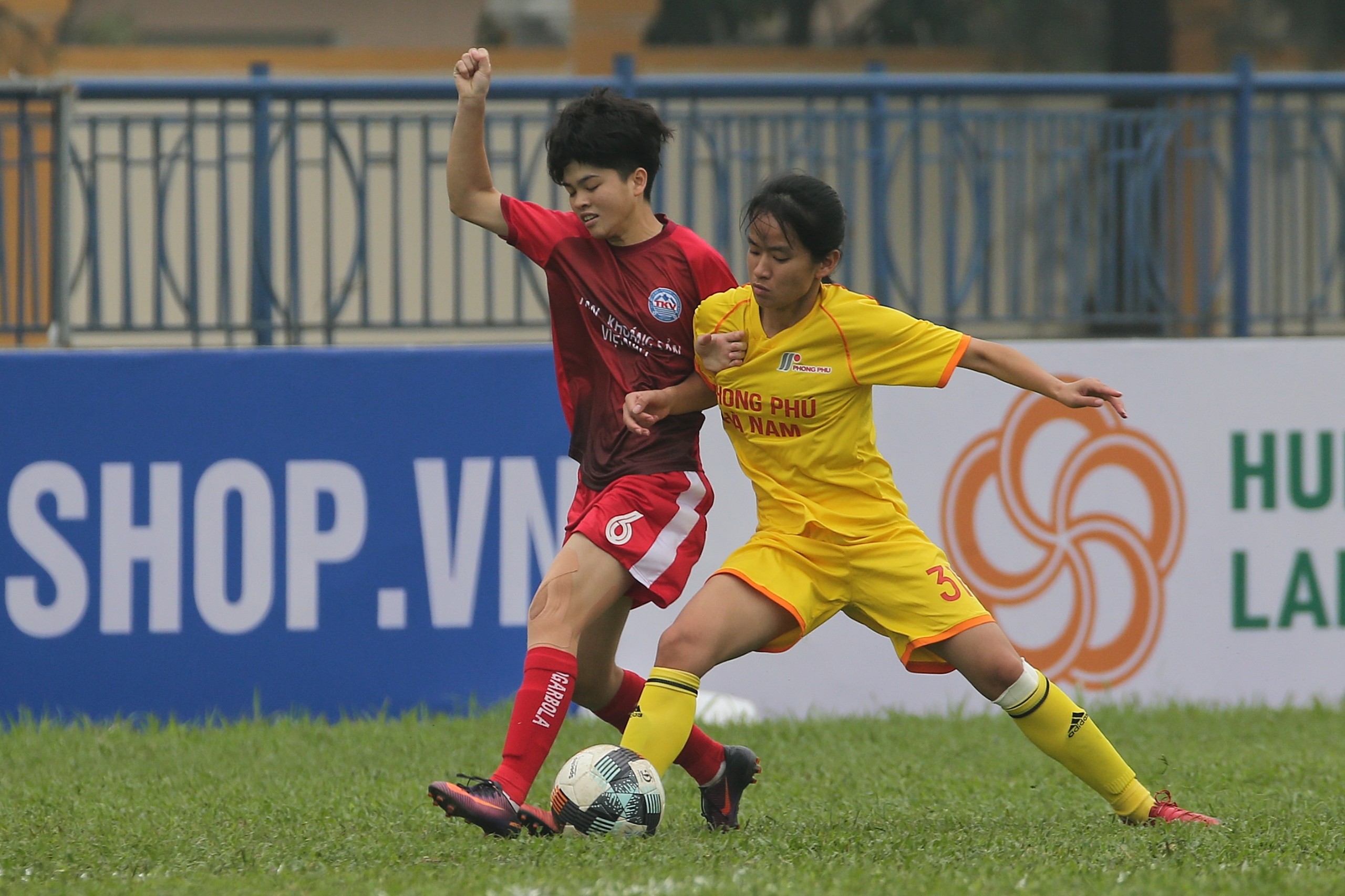 With 3 wins, Than KSVN has 9 points and on top of the group. This is their advantage in the second leg of the tournament. 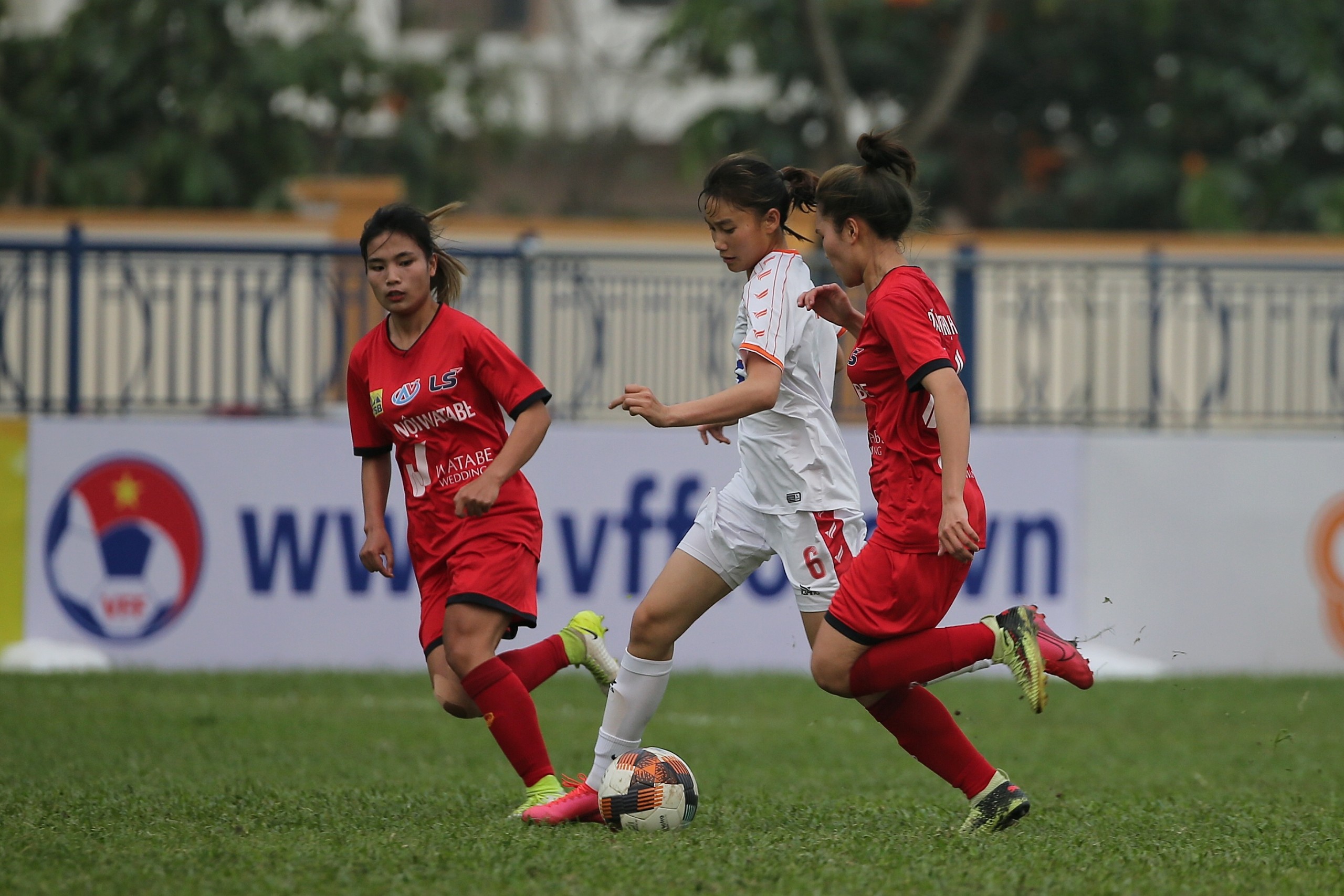 In the match at 16h15 same day, Hanoi Watabe easily had a win over the team of goalkeeper Ca Thi Men (01). 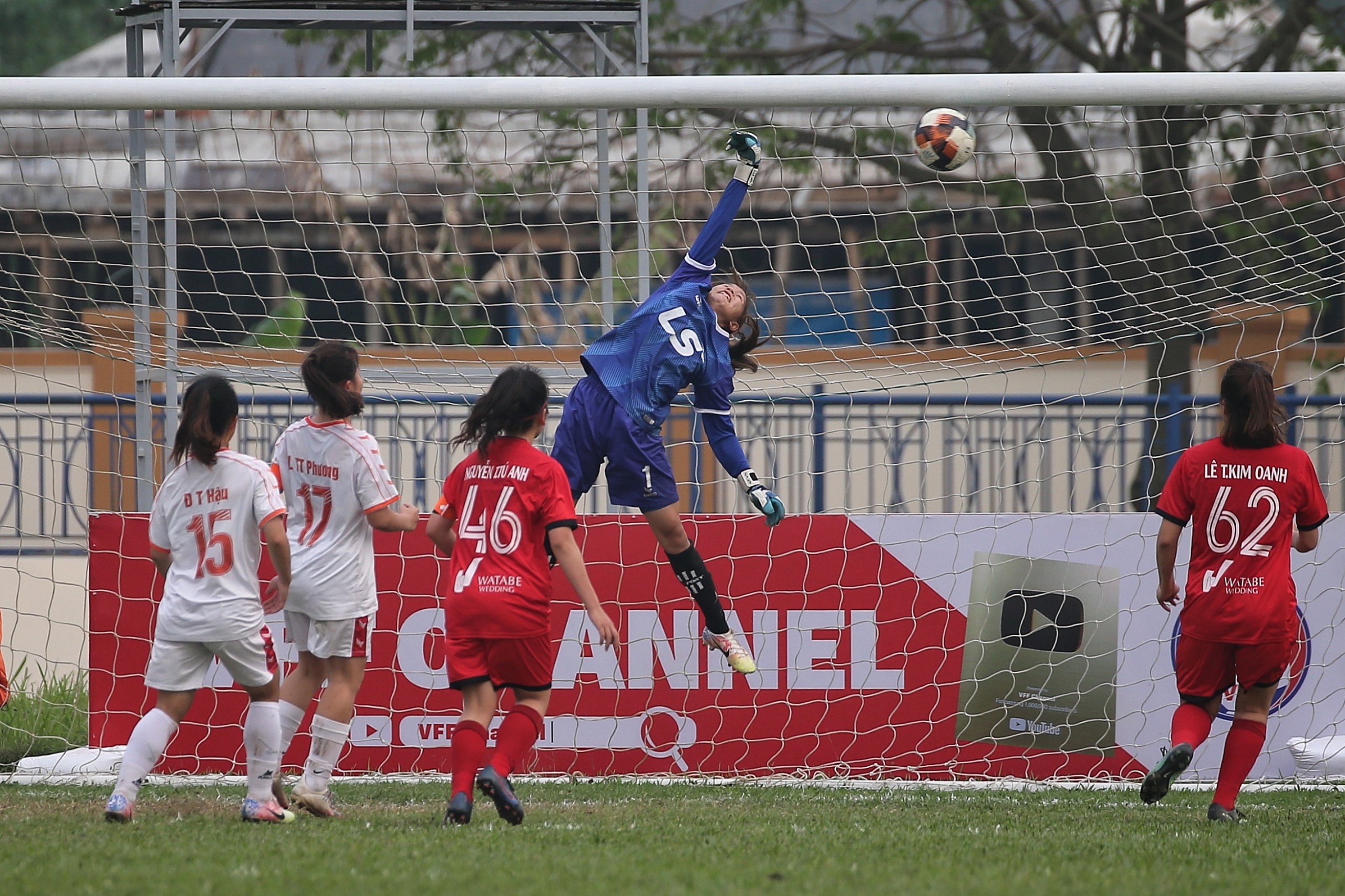 After 3 rounds, U19 Than KSVN on top with 9 points, following by Ha Noi Watabe (who has completed the first leg) with 4 points, PP Ha Nam with 4 points, and Son La with 1 point. 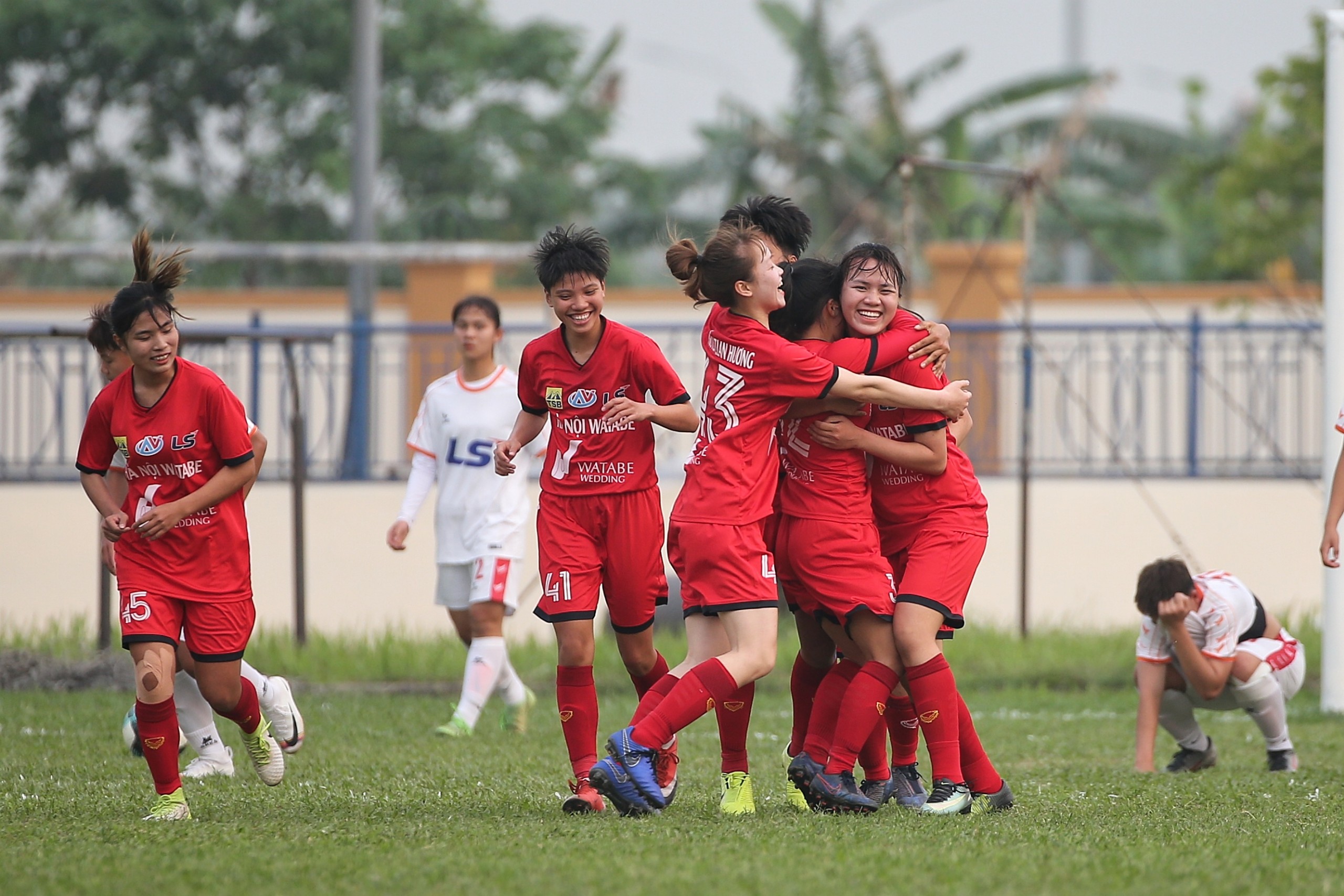 The fixture of the matchday Mar 26 (Thanh Tri Stadium) 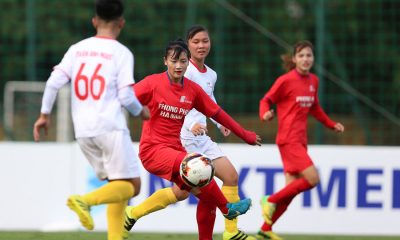 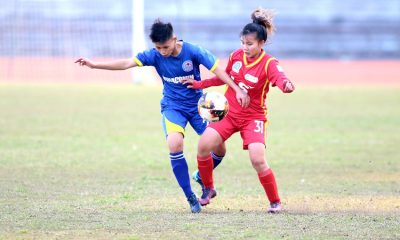 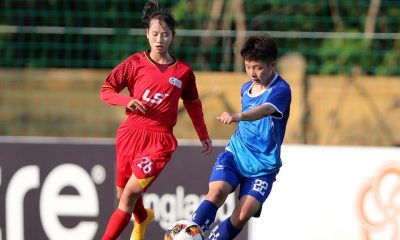 Round 5 of Women U-19 National Championship 2020: Hanoi Watabe continues to win 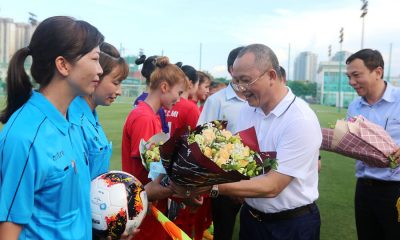 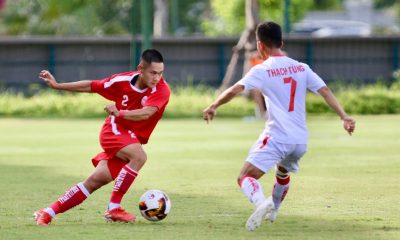 U19 National Championship 2020 Final: HAGL 1 and PVF join into the semis 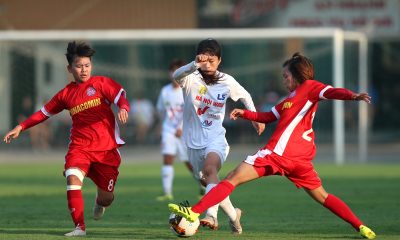