On the afternoon of 13th Oct, the round 7 kicked-off with 4 matches. Winning over Hanoi II Watabe, HCM City I wins the 1st leg of Women National League – Cup Thai Son Bac 2020.

Before round 7, HCM City I only needed 1 victory to be the Top 1 of the 1st leg. This was the reason why the players of head coach Kim Chi had taken the initiative since the beginning. However, it was not until the 34th minute while a player of Hanoi II Watabe made a mistake. Captain Huynh Nhu had a penalty for HCM City I. 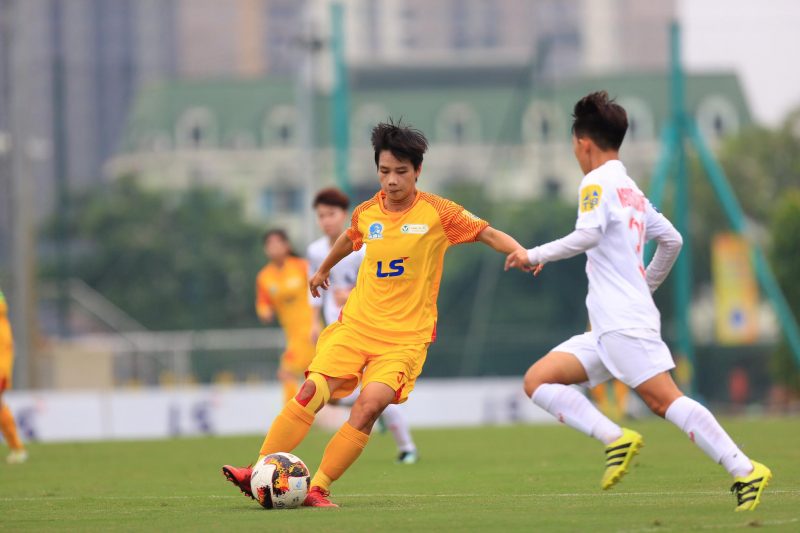 In the second half, HCM City I still controlled the tempo of the game. 60th minute, Phan Thị Trang had the second goal for HCM City I before Bích Thủy had the third goal and brought the victory 3-0 for the team. This victory helps HCM City I win the 1st leg of Women National League – Cup Thai Son Bac 2020. 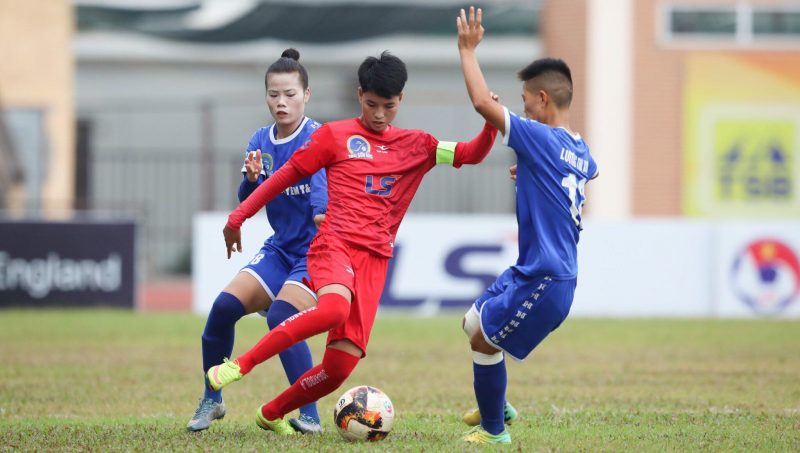 In another game, Thái Nguyên T&T had a good start during the first half of the match. However, they still had to wait 89 minutes to have the goal by Nguyễn Thị Thủy. With this result, Thái Nguyên T&T lift to the 5th place in the tournament. 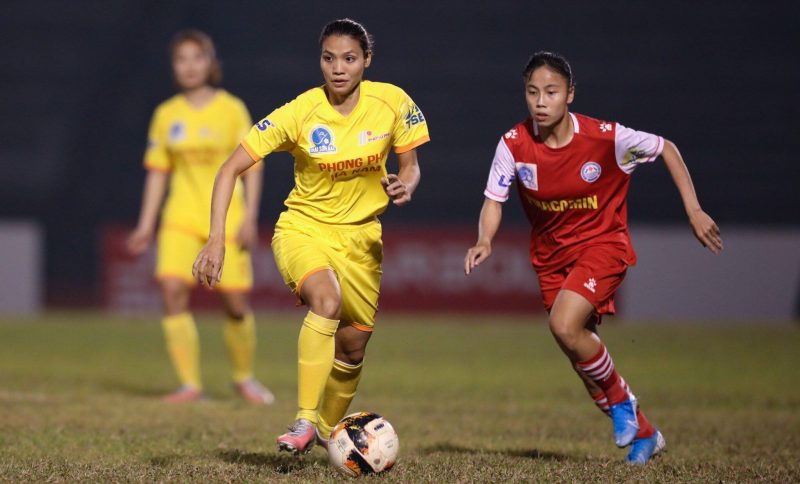 At Hà Nam stadium, the host team had a strong defense in the match with Than KSVN. The careful in the statistics helped them had the goal at the 69th minute. 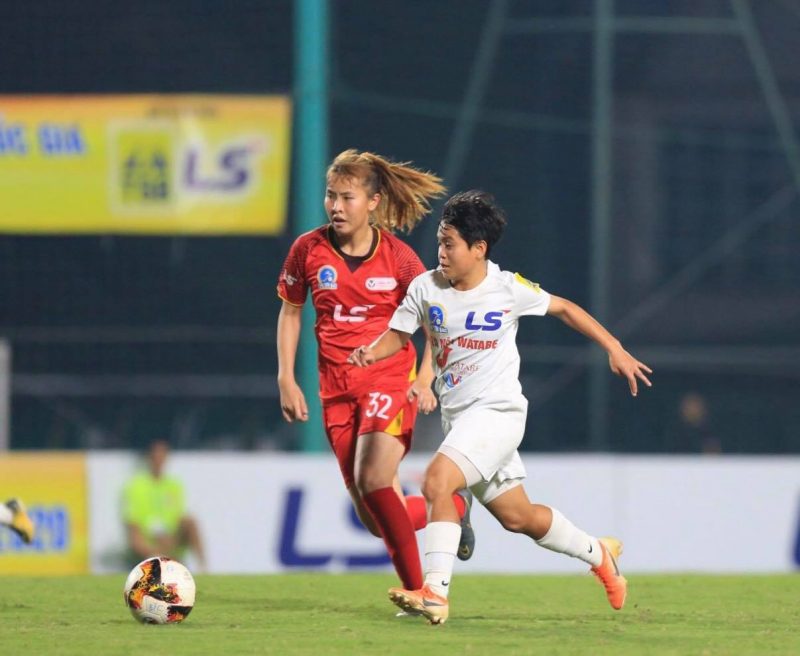 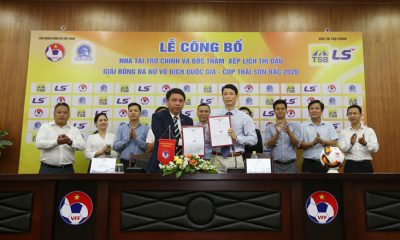 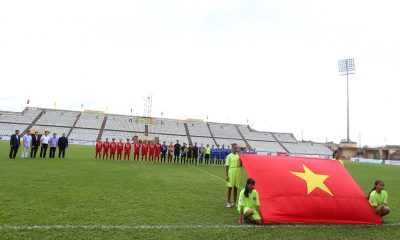 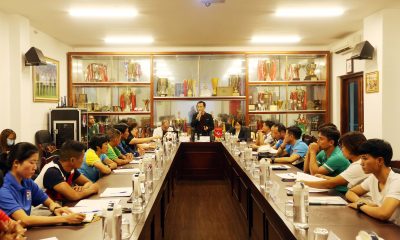