Head coach Park Hang-seo: “I and the players will try our best for the dream of the Vietnamese supporters”

Speak after the victory 4-0 over U22 Cambodia at the semi-final, head coach Park Hang-seo thanked the effort of the players and affirmed that U22 Vietnam will try their best for the gold dream of Vietnamese supporters. 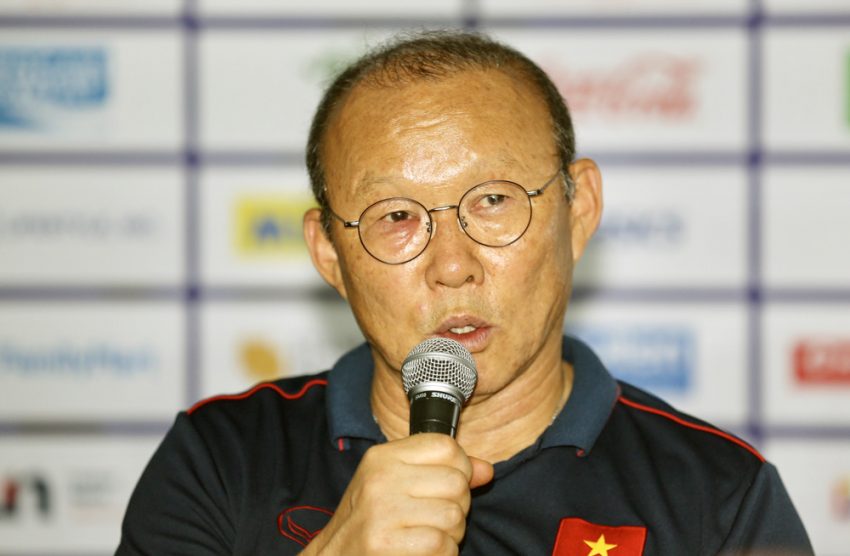 Head coach Park Hang-seo said: “Firstly, I would like to thank the players. The match was very difficult but we got over by the strong spirit. The players followed the tactics. We will meet Indonesia again with the 60-years gold medal dream. I and my players all understand it and will try our best”.

According to the sharing of head coach Park Hang-seo, before the match with U22 Cambodia, he and his partners discussed the line-up with 1 or 2 strikers. Finally, he decided to play with 2 strikers. “According to my initial plan, after had the goal, I would remove one striker. For the final match, we will continue to discuss using 1 or 2 strikers. I cannot make sure anything now”. 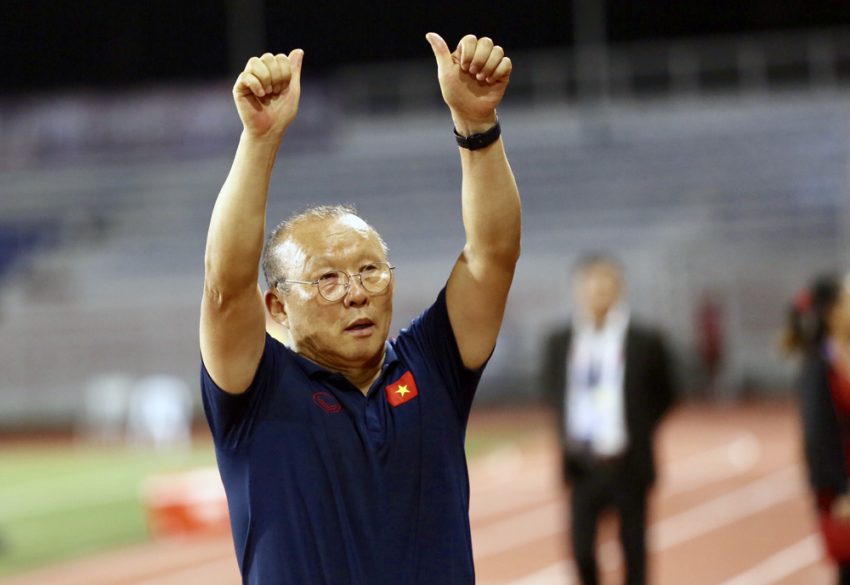 Evaluate about U22 Indonesia who lost 1-2 in the group stage, head coach Park Hang-seo said: “They are the most difficult team at SEA Games 30. Their substitutes have the same level as the key players. They deserved to play in the final match. We understand Indonesia’s football. We won Indonesia at the World Cup 2022 Qualifier, U23 Vietnam also won U23 Indonesia at U23 AFC Championship Qualifier. At the coming final match, I hope Vietnam will get the victory one more time to get the gold medal of SEA Games 30”. 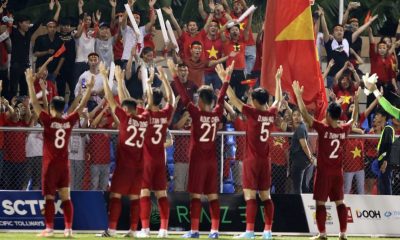 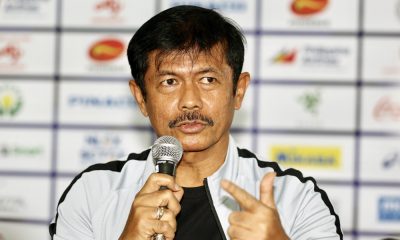 Head coach U22 Indonesia: “Vietnam deserved for the championship of SEA Games” 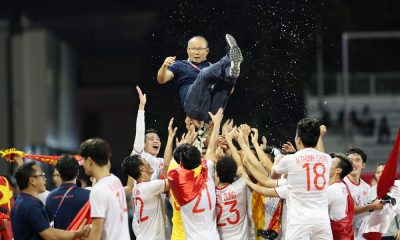 Head coach Park Hang-seo: “The secret to becoming the champion of SEA Games 30 is the Vietnamese spirit” 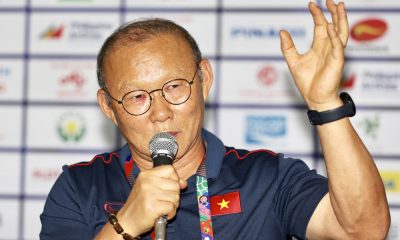 Head coach Park Hang-seo: U22 Vietnam aspires to win a gold medal to accompany with the women’s team 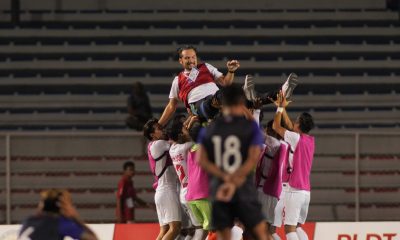 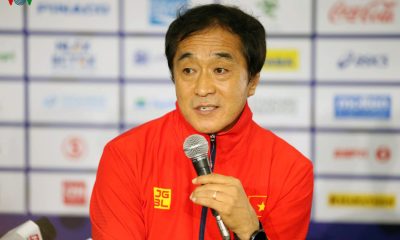 Coach Assistant Lee Young-jin: “We had a good preparation for the match”