Round 15 of Futsal HDBank National Championship 2020 Final (Oct 14): Sahako comes back to Top 2

On the afternoon and evening of 14th Oct, the Futsal HDBank National Championship 2020 Final came back with 3 first matches of round 15, in there the most exciting match between Sahako and Savinest Sanatech Khánh Hòa. 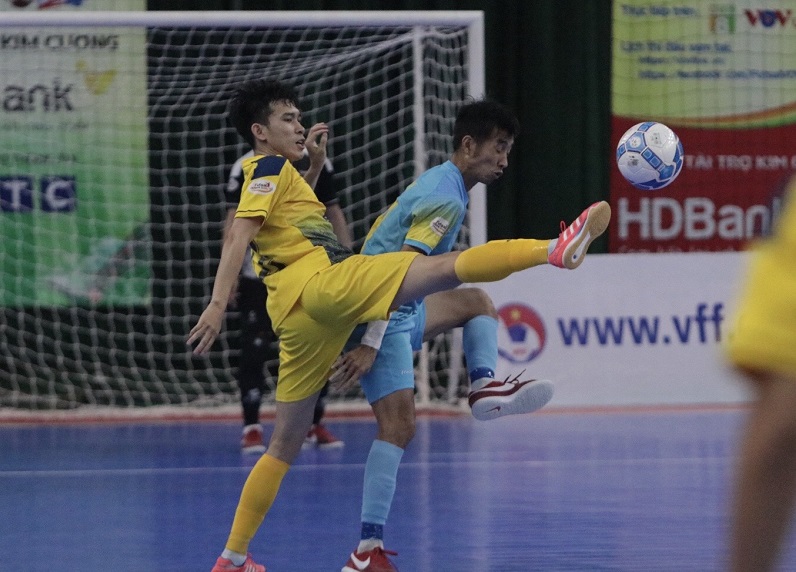 These are 2 teams who are competing for the top ranking. In the 1st leg, Savinest Sanatech Khánh Hòa won 4-3. That was a point for them to believe in a good result in the 2nd leg.

However, the situation of the game different from the plan of Savinest Sanatech Khánh Hòa when Sahako controlled the game. Lưu Nhất Tiến had the first goal in the 9th minute before Tuấn Thành had the second goal in the first half. 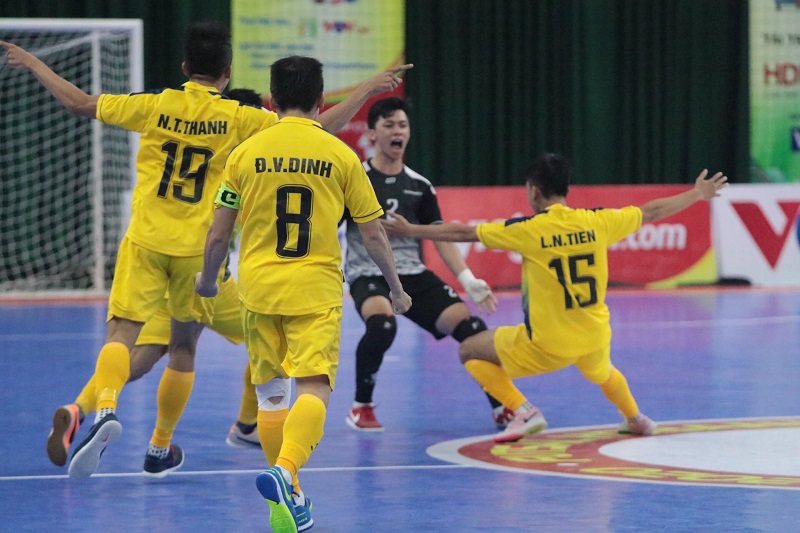 Savinest Sanatech Khánh Hòa decided to use powerplay. It helped them to have a goal at the 33rd minute. However, Sahako continued to extend the gap.

The match ended with a score of 7-2 for Sahako. With this result, Sahako lift to the Top 2. 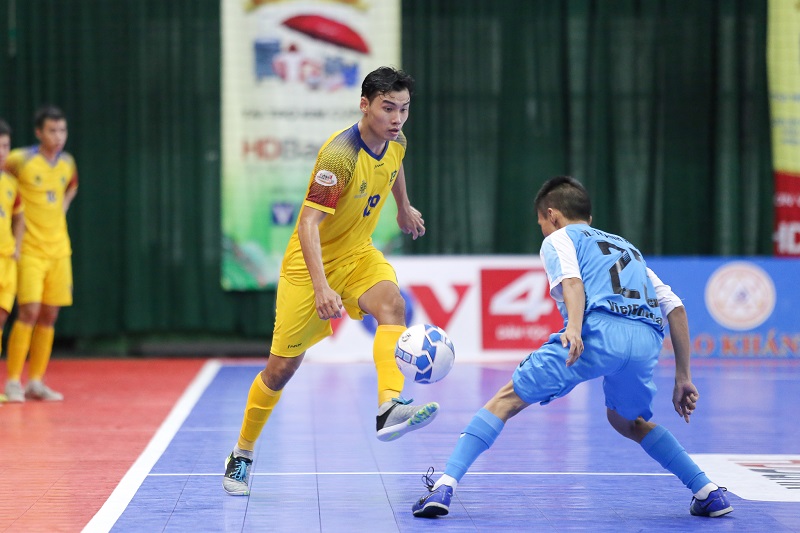 In two other matches at the same day, Quảng Nam won 4-0 over Vietfootball while Thái Sơn Bắc won 4-1 over Cao Bằng. 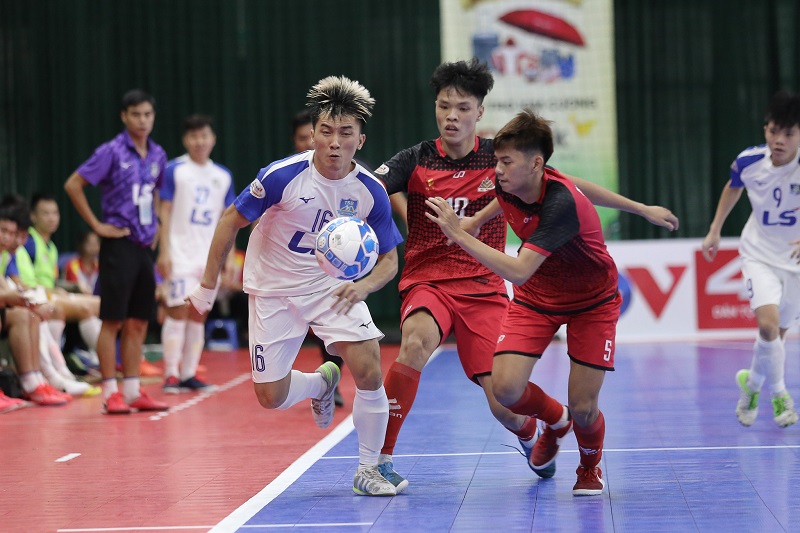 Fixture and result of round 15 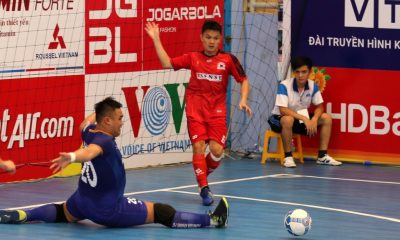 Finish the Qualifier Round of Futsal HDBank National Championship 2020: Identify 4 teams go into the 2nd period 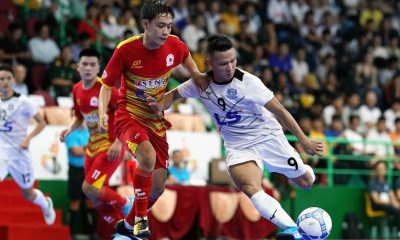 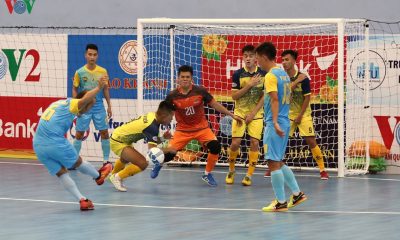 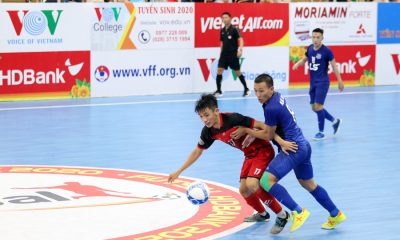 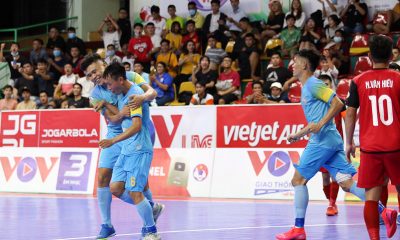 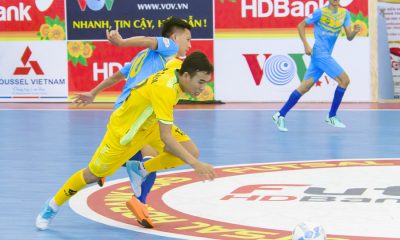