On the first day in Manila, the women players were able to get familiar with the weather conditions and had the first training session on today afternoon (23 Nov). 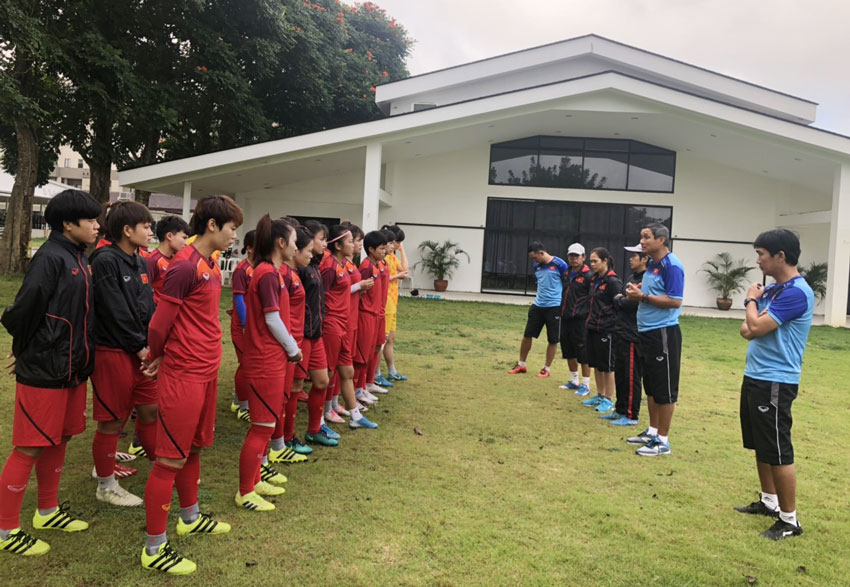 Women’s National Team is now staying at WhiteWoods hotel which 50km far from Manila. This is a 3-star hotel with local foods. The foods are not bad but not plentiful. This hotel is also the hotel for the other 2 teams of Group A (Myanmar and host Philippines). The weather in Manila is quite hot with the average temperature is 25 to 29 degrees.

After one day of moving, the Women’s National Team had one night to relax and recovery. 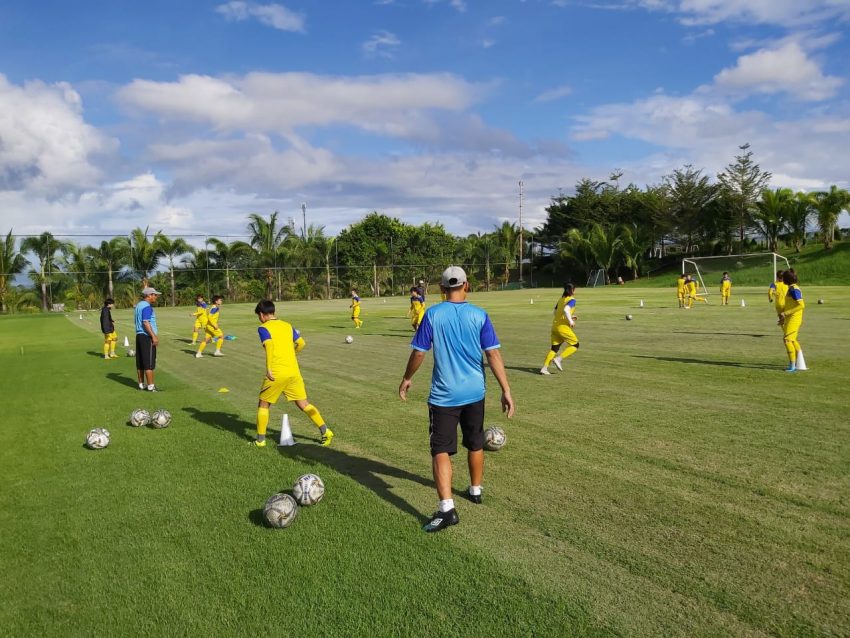 Follow the plan, the Women’s National Team will continue to have the next training session at 8 a.m tomorrow morning (24th Nov) at the official stadium Binan which takes 45 minutes by car from the hotel (in case the traffic is good). To make sure about the moving time of the teams, the organiser also sets the guide car for all teams during the training period.

On 25th Nov, the organiser will hold the technical meeting and press conference at the WhiteWoods hotel. Head coach Mai Duc Chung and his assistant will join in a press conference of Group B at 12:45 p.m.

At 16 p.m on 26th Nov, the Women’s National Team will have the start game with Thailand in Binan stadium. The final match of this round is the match against Indonesia at 16 p.m on 29 Nov.