At 5:30 of 12th Feb (UTC +7), Vietnam Futsal Team played the first friendly match in the training camp in Spain. The opponent of the team was Uma Antaquera Club. 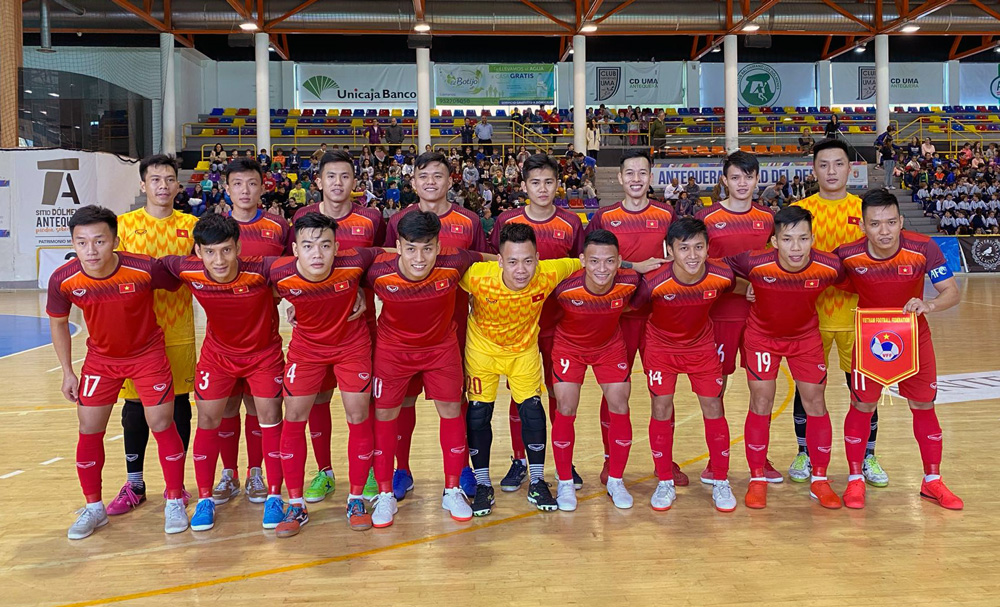 The line-up of Vietnam Futsal Team

This friendly match is a match for the Vietnam team warm-up so the team played with a comfortable spirit, confident in controlling the ball and took initiative in the game. However, there were still some faults because of the gap between the physical strength.

Even though, the Vietnamese players fashioned the first genuine chance of 2 minutes. In the first half, Vietnam Futsal Team had many chances, especially the situation in the 10th minutes, however, Thanh Tin did not succeed.

Came to the second half, the opponent clearly showed the competitive spirit with the pressing tactics from the beginning. With the advantage in force and shape, the players of the Uma Antaquera Club took the lead in the game.

28 minutes, Uma Antaquera Club had the first goal from a corner kick. After that, Vietnam had to receive 2 more goals from the Spanish players at 37 and 40 minutes.

According to the plan, the Vietnam Futsal team still has 2 friendly matches with Malaga (14th Feb) and Real Betis (18th Feb) in Spain. 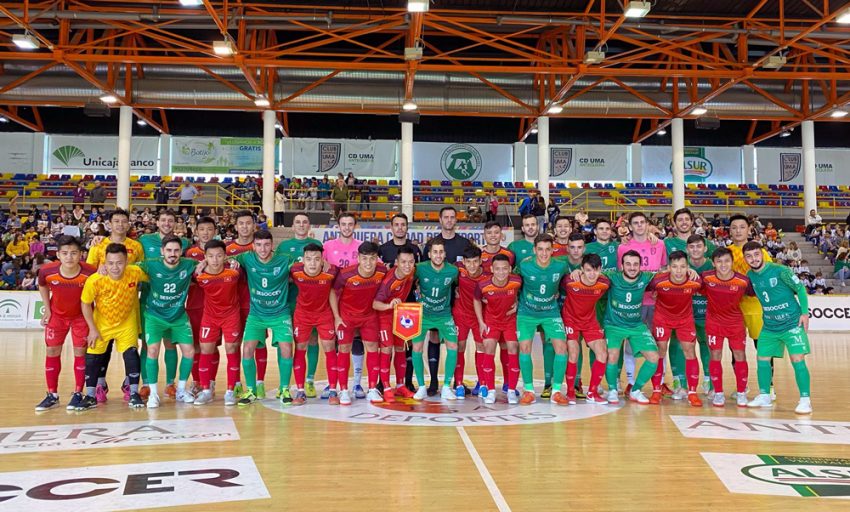 2 teams took a photo together. 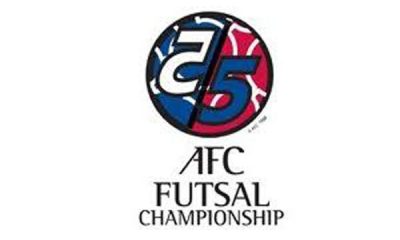 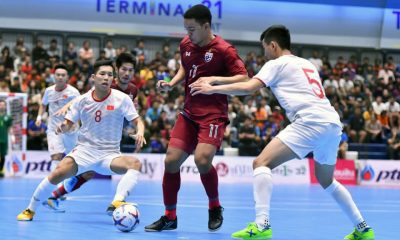 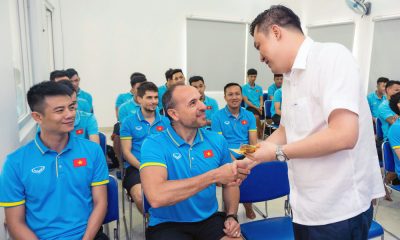 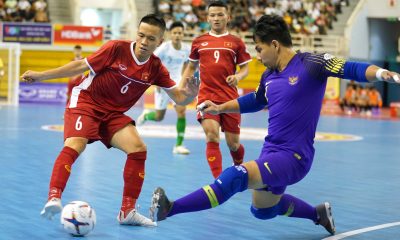 The fixture of Futsal National Team at AFC Futsal Championship 2020 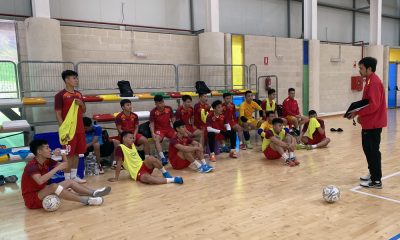 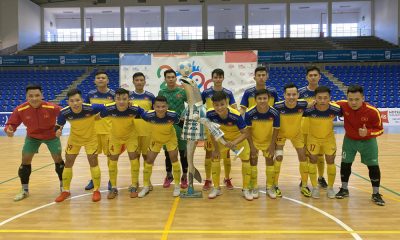